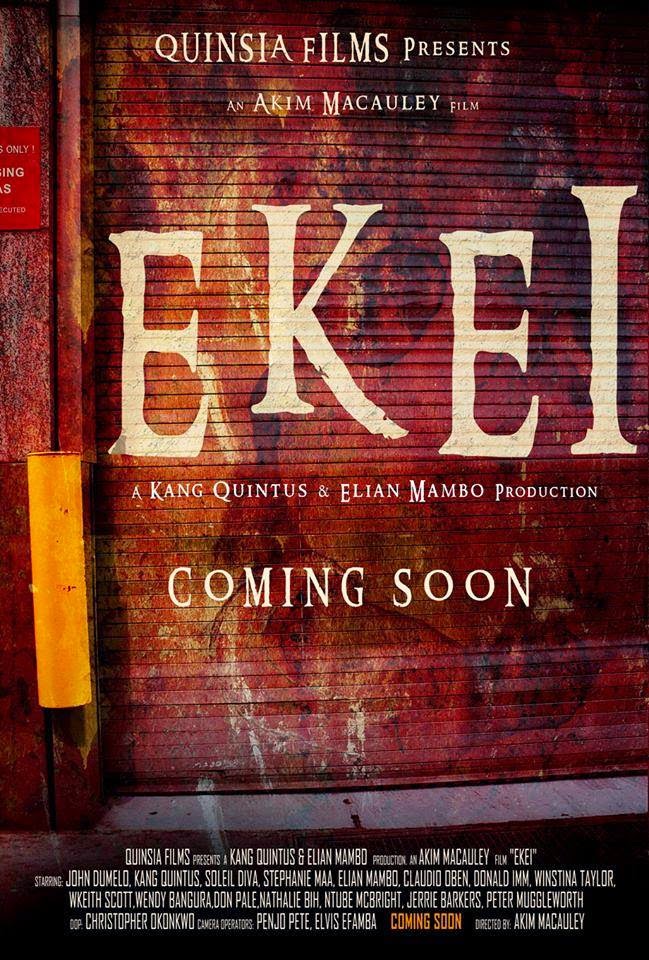 The Cameroon film industry is doing all it can to bring itself to the forefront of the African movie industry. With constant film releases and awards being won, the Cameroonian public should rest assured that we are bound to have a booming industry in due time.

Today, we bring to your attention a new film which is due to be released soon...

EKEI is the incredible story of a young poor village girl named “Ekei”, who sets out on an unprecedented journey. Having never travelled out of the village before, she finds herself in the city for the first time – the United States for that matter.

Caught up in the most dehumanising, unendurable, violent and torturous circumstances of rape, torture and enslavement, she battles her way out but then living behind a traceable record of first degree murder.

Despite all odds and her inability to trust or believe in any one, she stumbles upon the character Vitalis Amuam; a young, hardworking and generous guy, who sets an unprecedented turnaround of things which lands her in court and puts the jury in a very tight situation.


Catch the EKEI trailer below...