Hello DC readers, hope y'all are all great! Today, we have 2 major things to report to you and here goes...

London based artist Adjani Okpu-Egbe has had one of his painted on trainers featured on the April 2014 pages of GQ magazine and guess which famous dude is stylishly bringing them to life? None other than Mr Happy himself...Pharrell Williams!! 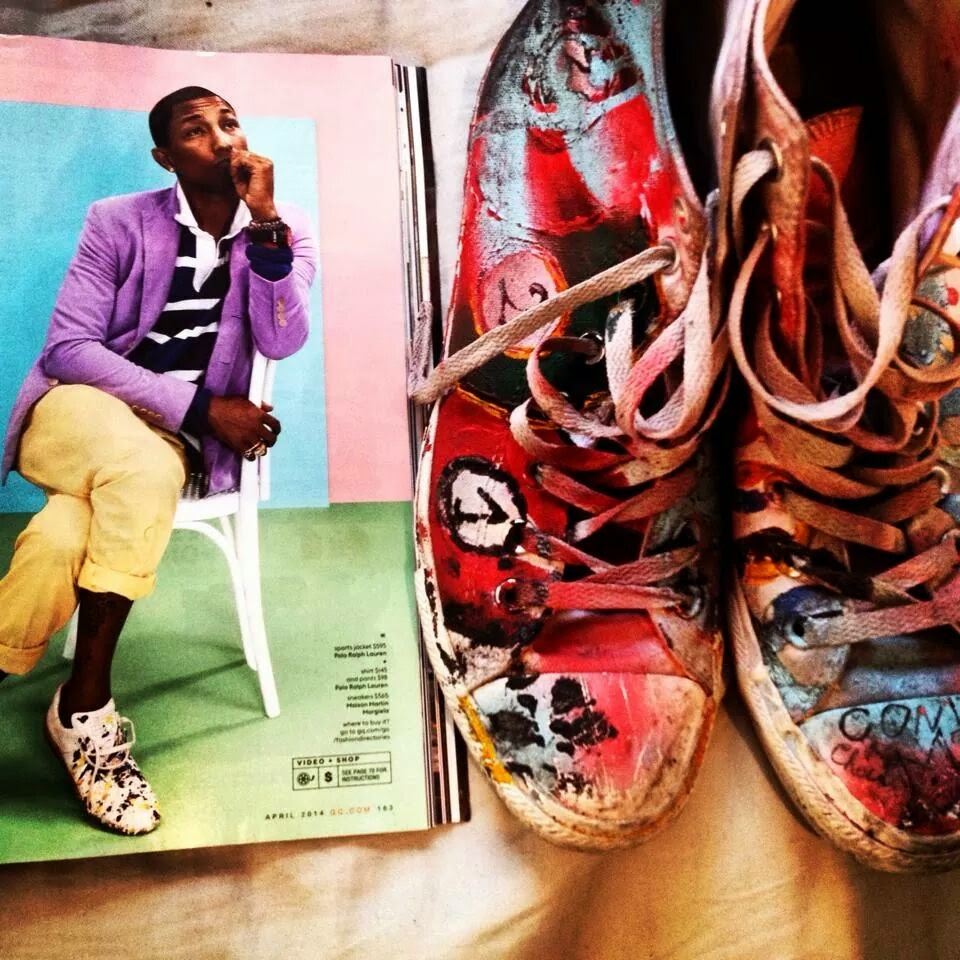 According to Adjani, when he painted the trainers back in 2008 his friends thought he had "lost the plot"! Ah well, not everyone will appreciate your talent but believe in yourself and get up and do it! It could be you next!

Next stop, it was reported today that the made in Camer film WAKA was awarded the Best First Featured Length Film prize at the International PanAfrican Film Festival in Cannes. WAKA, shot by Françoise Ellong, featuring a host of talent including Patricia Bakalack is about a mother who goes through an extreme length to be able to provide for her child. 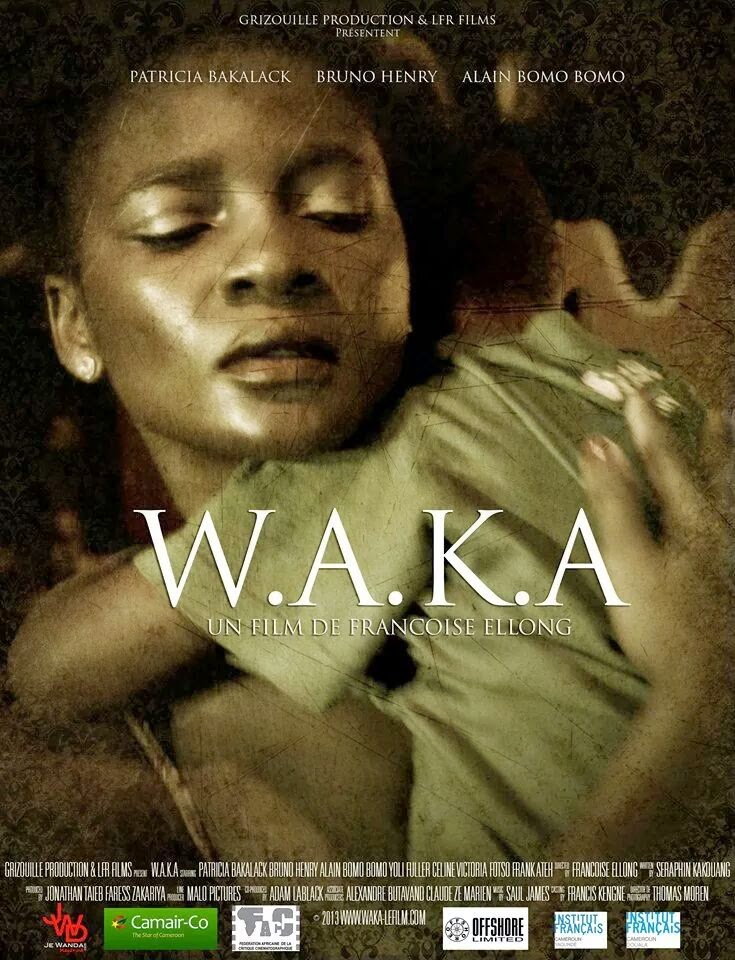 The trailer for the film was also revealed today. Check it out below.

Congratulations to Françoise and her entire team. Catch the official film release on the 27th and 28th May at the CCF in Douala and on the 4th of June at CCF Yaounde.