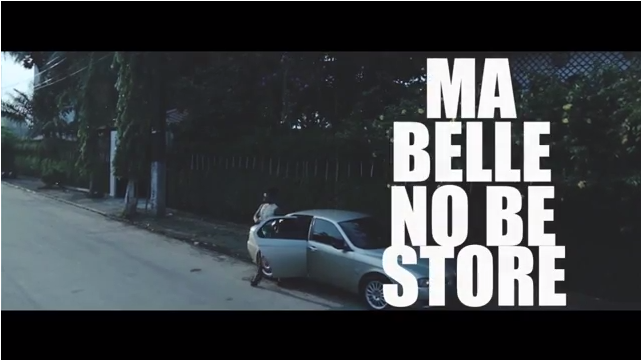 The official video by Camer based rappers Enn and Willy B of Manjong Group is finally here after the release of their debut track last year. 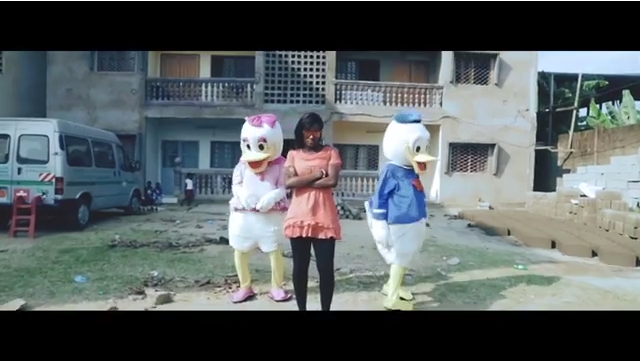 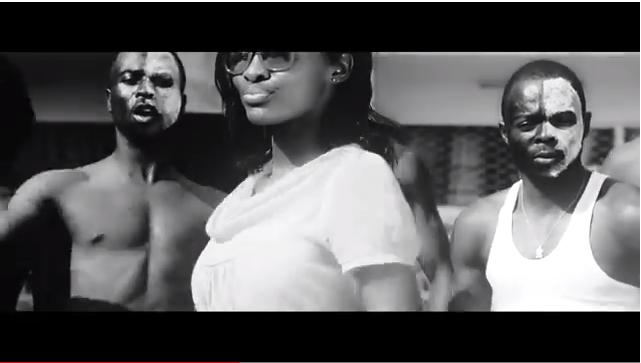 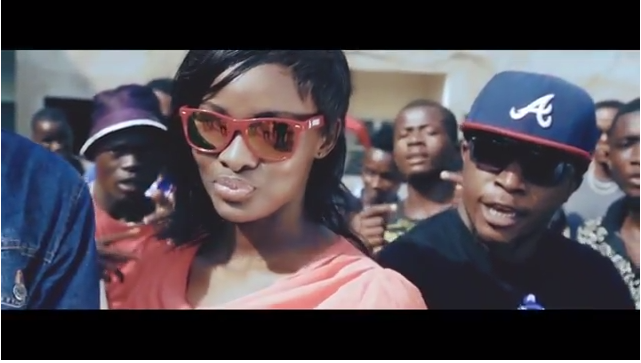 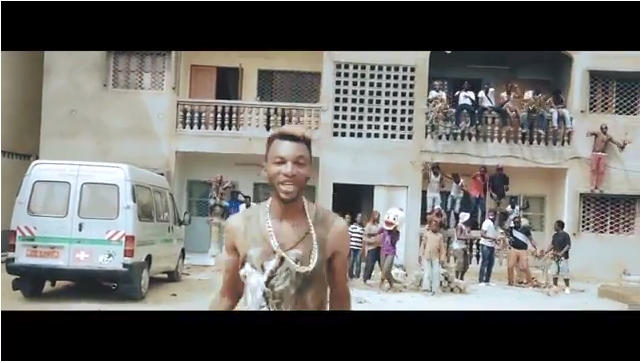 Watch and enjoy the video shot by Dante Fox...we give it a thumbs up!

Dear DC readers so it seems one of the largest telecoms agencies in Cameroon, South African led MTN have joined the trendy tech buffins by organising a Google Plus Hangout for their CEO Mr Karl Olutokun Toriola who has been the Chief Executive Officer in Cameroon since November 2011 to virtually meet and "chat" with the customers.

Surprisingly many including us were not aware of this Hangout which took place 2 days ago and as we further gathered, due to the restrictions imposed the hanging out sessions was not as free as it should have been.

So for such a large multinational agency with a social media presence, why was this session not publicised? Why was it not trending on the day? Why were restrictions imposed? According to Mr Toriola, there will be another in about 2 months...let's see what happens next!

Watch the "Hangout" below...

Hello DC readers, so much has been released in team 237 milieu and below are some...enjoy!

Wisest Perika is the first official release from Bamenda based El Kana. Since we first listened to this track last year when he sent it to us, we knew it would be a hit! So well produced and he flows so well too! Check it below!

It was a double whammy for USA based Vreezy Ville who recently signed to Houston based Franco Records. Too Blessed and Pon De Floor were released together a few days ago so check it out below. We would like to send our heartfelt condolences message to the Franco Records team who lost an important member in Nigeria 2 days ago. May he RIP.

A few weeks ago, Belgium based Kosy dropped this banger...Folere!! Watch it below.

And that's it from us today...watch out for more coming soon.