Hello guys and girls, how is the weekend going for you? We are having a very chillaxed weekend so far.

So today we wanted to share with you our mention on Mookeh.blogspot, a new blog on the scene by a young fashion loving Cameroonian based in Windsor, Canada. Find out more about the writer behind Dulce Camer and more...below ---> http://mookeh.blogspot.co.uk/2013/04/cynthia-tabe-talent-behind-blog-dulce.html

This past weekend in Yenagoa, the Beyalsa State capital the 9th AMAA (Africa Movie Academy Awards) took place in all its glory surrounded by the who's who in Nollywood, and invited / participating guests from the African movie industry.

The AMA Awards is presented annually and is aimed at recognising, honouring and promoting excellence in the African movie industry as well uniting the continent through arts and culture. It is considered to be Africa's most important film event even dubbed the "African Oscars".

At this year's ceremony, one film that made a huge impact especially on the Jury was Ninah's Dowry  - a Cameroon produced film by Victor Viyouh and his crew starring Anurin Nwunembom as Memfi, Mbufung Seikeh as Ninah and Christa Eka as Clarise.

The film recounts the life of a 20 year old mother of 3 stuck in an abusive relationship. Hope finally comes in the form of an escape against her husband's orders to visit her gravely ill father who finally dies. Ninah refuses to return home to her husband and instead chooses to run a small restaurant 'Ninah's Eatery'. When news of her pregnancy reaches her husband, he comes to recover the dowry he paid or take the woman he 'owns' by any means necessary.

The film won Best Actor, Best Actress and Best Film on the Special Jury Award and has also gone on to win the Dikalo Award for the Best Feature Length Film at the Festival International du Film PanAfricain in Cannes last weekend too.

Some images from the film shoot below 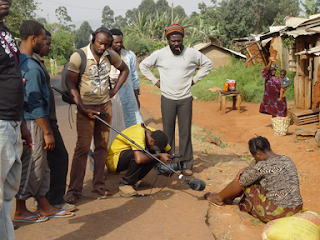 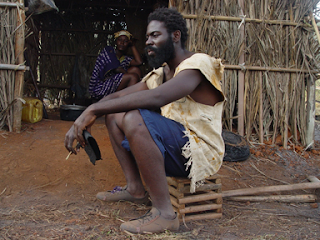 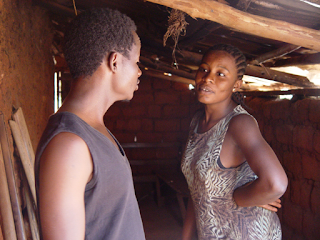 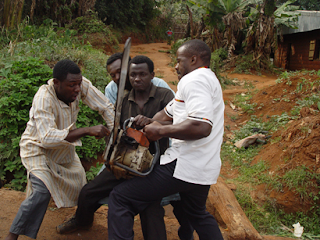 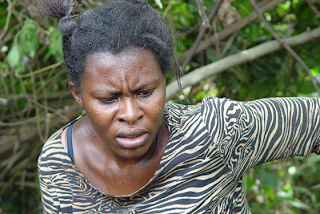 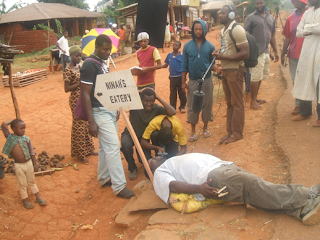 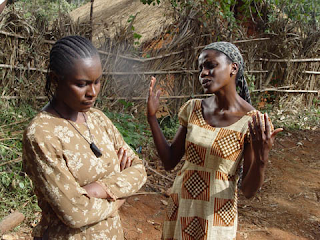 Check out the trailer too below


We are extremely proud of the director and the cast and crew for their great achievement. We hope to see many more Cameroonian films breaking boundaries!!

Hello DC readers!! How are y'all doing today? In London town, spring has sprung...well finally!! So we hope where ever you are reading from today that the weather is just as favourable to you!!

So in view of this great weather, we thought it appropriate to shaken things up a bit on the blog today. Call it a little something to uplift your spirit and get you in a summery dance-y mood! Yeeeeaaahh!!

Here's a track which is so in for the summer ahead although released about a year ago, it is still kicking!! The track "Kick Dem" is by Mr Sto signed under Agressiv and produced by renowned producer (owner of the label and Agressiv streetwear brand) Shy FX. The video was shot and directed by Napster...100% Made in Camer!!

Can you hear this track blazing around BBQ's this summer time? We sure can!!

DENZYL AT THE DENCIA & FRIENDS TOUR IN BAMENDA

When controversial LA based emerging pop artist Dencia hit Cameroon last month, it was meant to be a fabulous show stopper featuring Nigerian celebrities Denrele Edun and Karen Igho as hosts and a performance feature from Camer based artists including Petit Pays to afro pop artist Denzyl in a show that was termed the "Dencia & Friends Tour" scheduled to take place in Douala, Bamenda and Yaounde.

Whatever happened at the tour is still unknown however sources say it did not go as planned with very few people turning up for the shows. Nonetheless it seems the artists did what they could do to enjoy themselves and here below some images of Denzyl and Dencia hanging out at the prestigious Revolution Night Club where the afro pop star belted his makossa fusion track Monika for the first time. 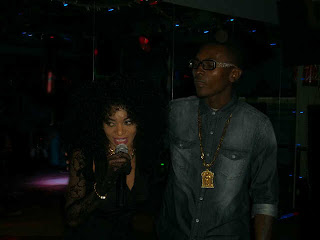 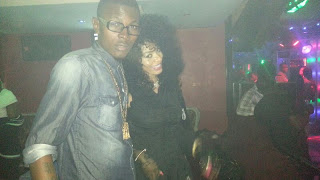 The star was spotted wearing his Spencer shades and looking very stylish indeed. We at DC are looking forward to the release of the Monika video. 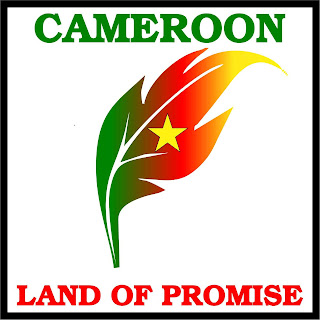 Cameroon Land of Promise Project (CLOPP) is hosting the 2nd Annual Cameroon Africa Day (CAD) aimed at unifying Africans through cultural and social interaction whilst opening up a platform for open dialogue on issues faced by the continent today.


CAD will be held on May 25th 2013 at the Orion Hotel Devonshire, Johannesburg, South Africa where there will be a discussion panel that focuses on issues such as; the current state of the African Union, investment trends  and conflict resolution within the continent.

Founded in 2007 by renowned South African-based Cameroonian-born Film and TV producer, Solomon Atah, the organisation was created on the foundation of increasing interaction amongst Cameroonians within the country, the continent and abroad. “One of the main reasons why we started this organisation was to promote and encourage progressive dialogue on issues that are faced by Cameroonians and Africans,” says Atah.

CLOPP has a mandate for the next couple of years, which is to instill a sense of cultural pride amongst the Cameroonian diaspora within South Africa whilst promoting Cameroons’ natural marvels and investment opportunities within the country.

If you are a guy who has ever been smitten by a girl then this song should speak to you and if you've been that girl, then hey reminisce and relive your love story!! Check out the audio to Zangalewa by JayJay aka Emmanuel-Johnathan Ndinayi below...enjoy!!

Watch out for the video coming out soon.
Join him on Facebook here.