We are on a roll here...3 days in a row we are bringing you new happenings within team 237's entertainment scene. So we've had Denzyl with the Nanga Boko song, yesterday we had Deejae Vybz ft Fluri Boyz with Marabou and today we have.... 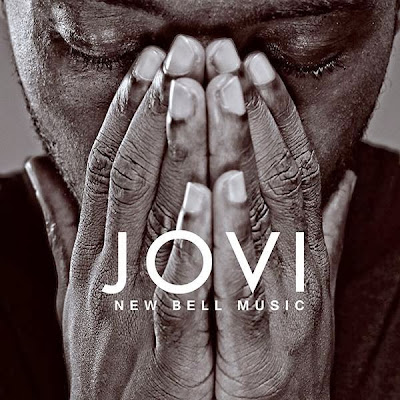 Yes today ladies and gents, we have one of the main established hip hop act whose ground breaking debut album H.I.V became one of the BEST produced; musically as well as lyrically arranged album in 2012 and really of all time as no other act can claim this in the urban scene.

Today we bring you the new video released yesterday of one of the tracks within that album - "Bushfaller" featuring one of Cameroon's "anciens" musicians the renowned Eko Roosevelt who is said to have been well pleased with this "Attend Moi" sampling.

In the video, we see why we all fell in love with JOVI as a rap star and why his popularity became so steady upwards. The attitude was swaggish, the lyrics were well spat out, the video was well shot and seems carefully edited with well selected colour tones and even the choice of styling and the set were all on point.

Okay, enough from us. Please watch it below. The video was shot by Ndukong of February 16th Pictures. He is the main videographer/photographer at New Bell Music. Kudos to him :)