THE PREMIERE SONNAH AWARDS IN PICTURES...

The inaugural Cameroon Entertainment Awards baptised as the Sonnah Awards took place at the Hilton Hotel last December 29th becoming the first ever English speaking award show to partner with the national television channel CRTV enjoying a live coverage on the day. 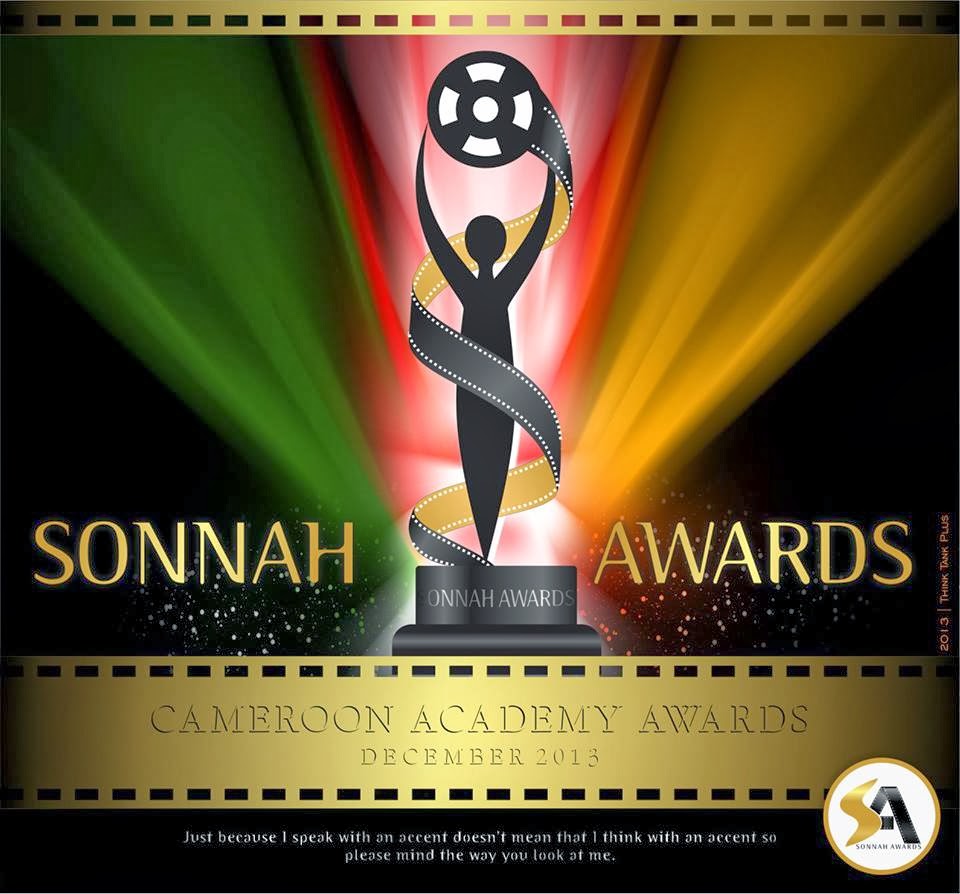 The awards, a brainchild of Akim Macauley a member of the Cameroon Film Industry and a film producer is dedicated to the promotion, recognition and the exceptional achievements in Cameroon film, music, fashion, sports and digital media. It aims to be a platform where talents are recognised, honoured and applauded.

Together with the assistance of Maryland based Asheris event planners, the first award show was acclaimed for being one of the first ever Cameroon based/organised show that truly showed the potential of becoming something greater through the years with more sponsors taking part and with a heightened emphasis on the detail.

Social media sites such as Facebook and Twitter were trending "Sonnah" on the night of the event as regular posts of who had won and who was spotted in the crowd as well as images from the show were shared. Winners on the night included rapstarboy Stanley Enow who walked away with 2 awards and also performed his hit track Hein Pere, DOP Yibain Emile-Aime Chah for Ninah's Dowry, actress Mbufung Seikeh from Ninah's Dowry, Alenne Menget, Kibonen NY as best fashion label, Charles-Hubert Itandje for football, Debra Debs as best urban female act and special awards were given to muna Sawa himself Ben Decca and to Peter Essoka for his contribution to television and radio.

On the fashion side, the Sonnah Awards have been the first ever award show with well dressed guests complete with an interactive red carpet features of live interviews. The men were suited and booted or in traditional attires while the women made a great effort to look their best. Our 2 best dressed females on the night were Solange Yijika and Joan Ngomba of D'Coded and our 2 best males have to be Alenne Menget and daddy Votias otia!

Check out some images below... 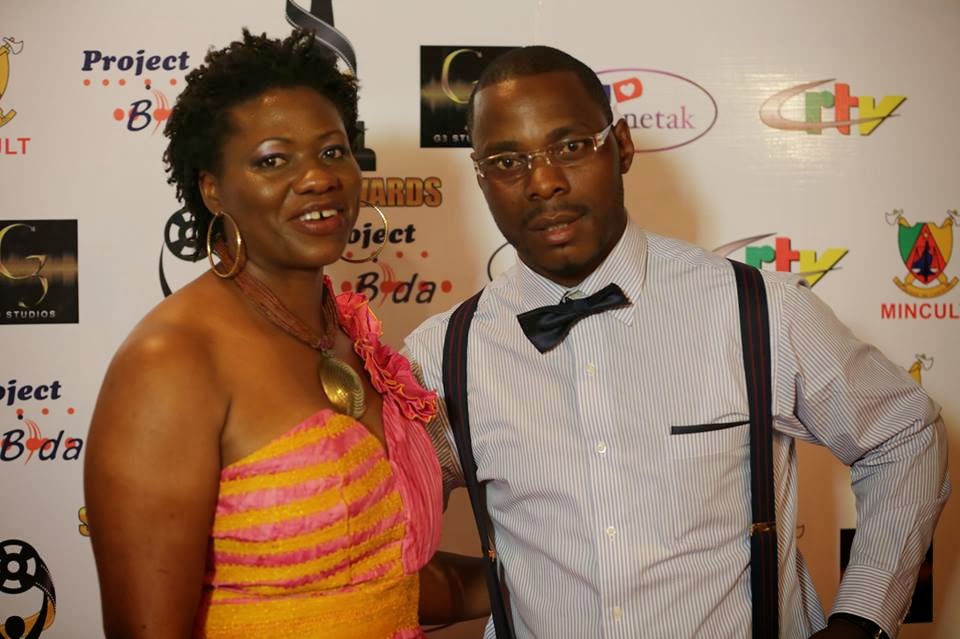 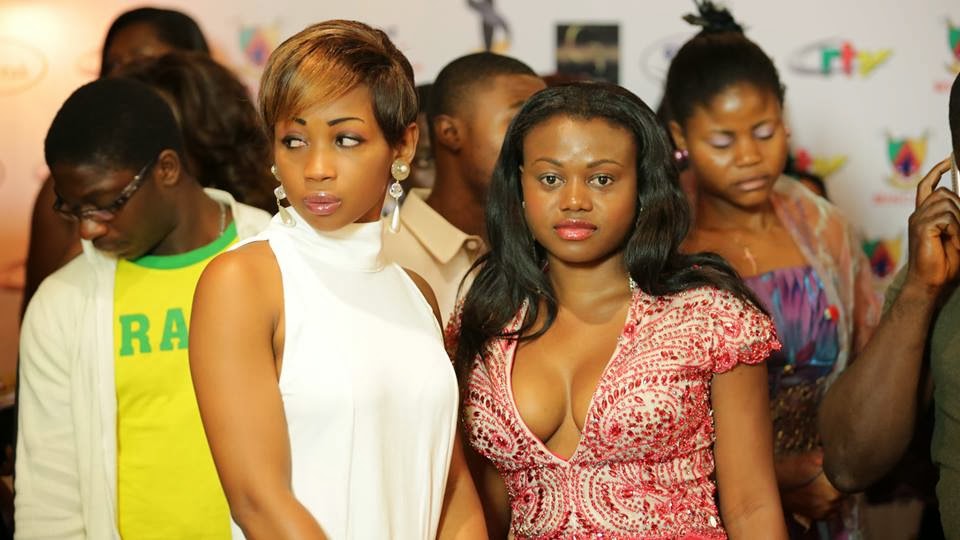 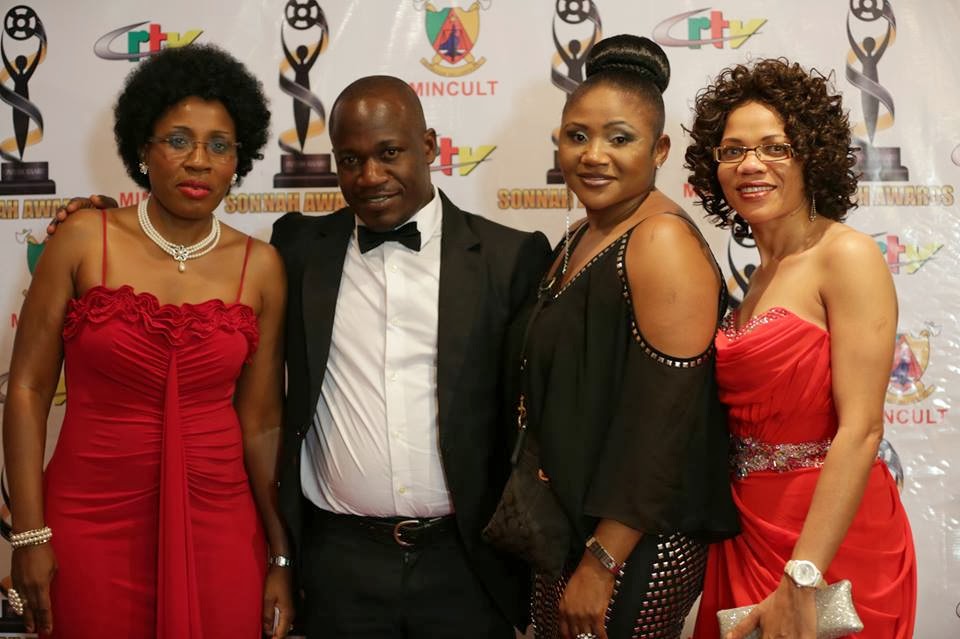 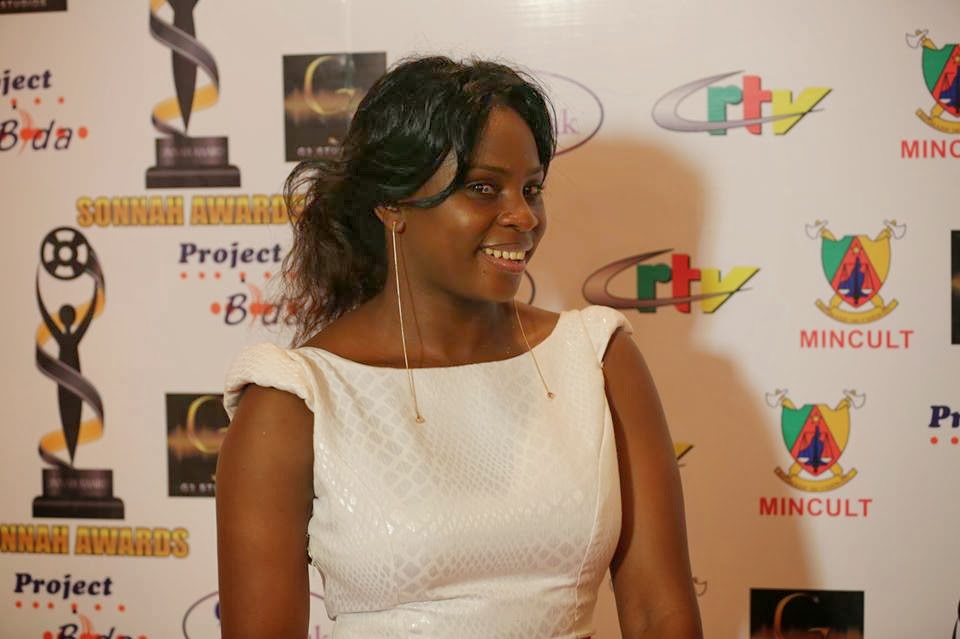 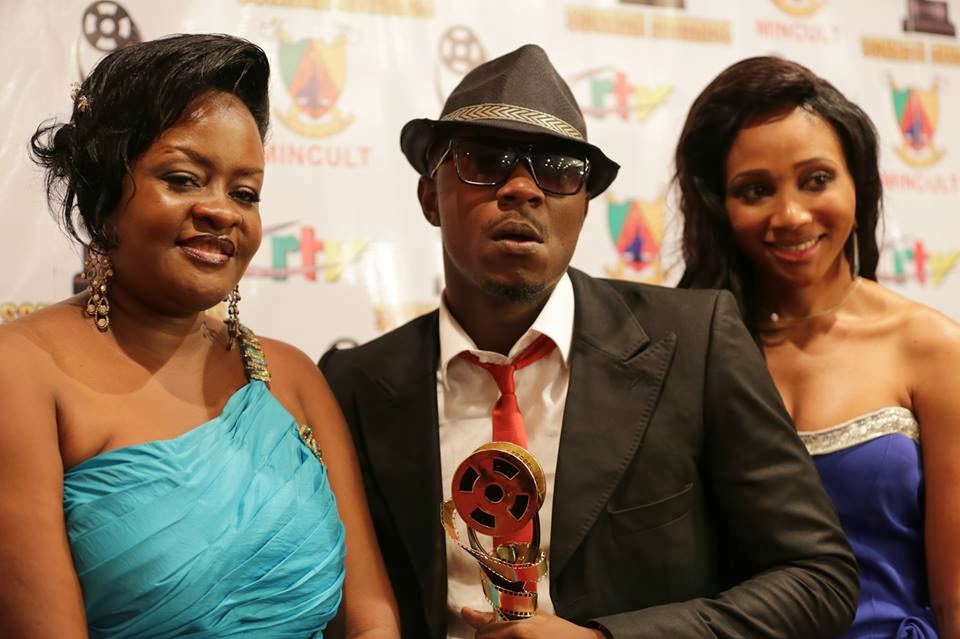 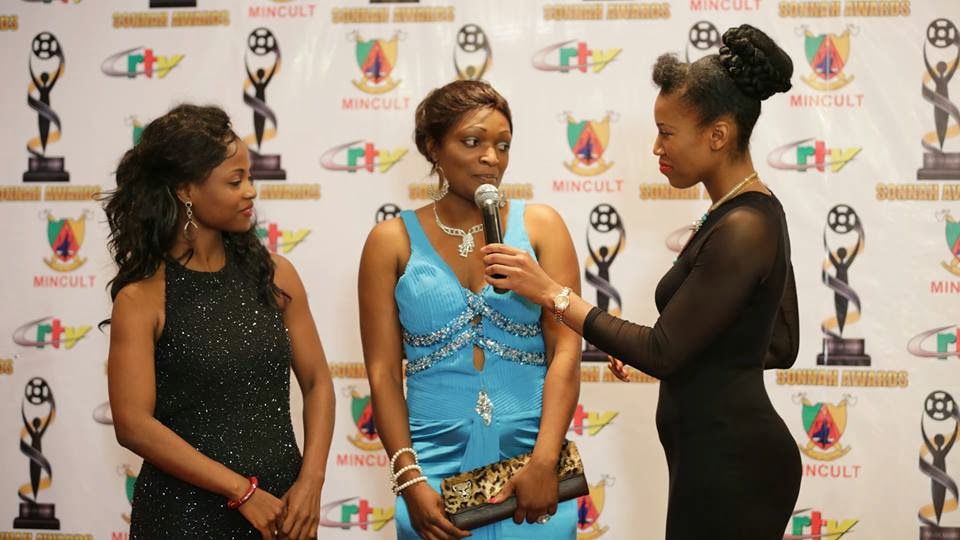 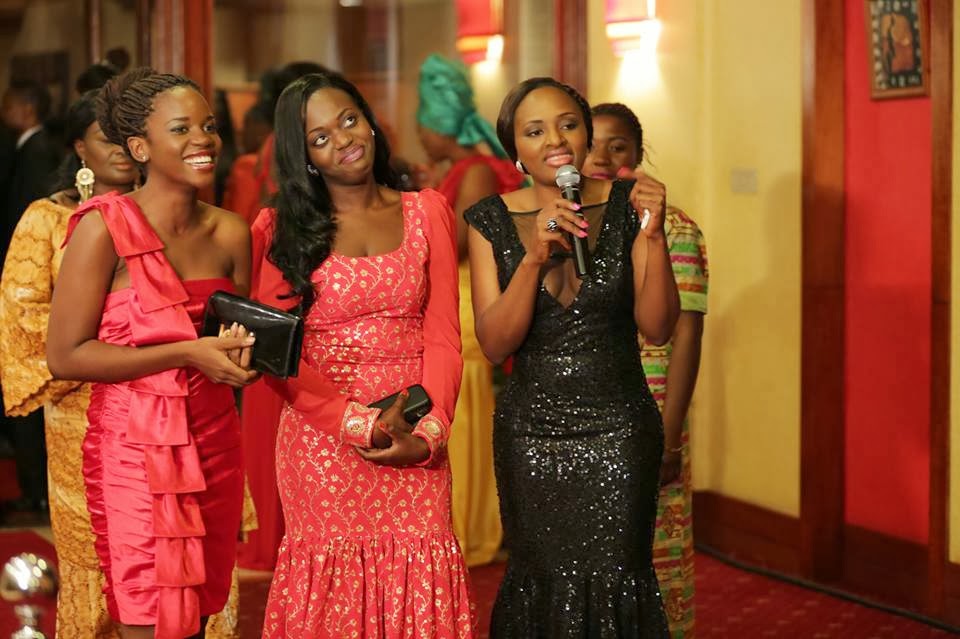 And there goes the Sonnah Awards in pictures...we cannot wait to see the next event and we wish all the team success!

this is great, thanks DULCER CAMER, i love your presentation