INTRODUCING CIANA; A CAMER RAP QUEEN IN THE MAKING...

Buea based Ciana aka Caroline, a geology and petrology student at the University of Buea is fast showing her dominance in the hip hop scene as the future queen of Camer rap. 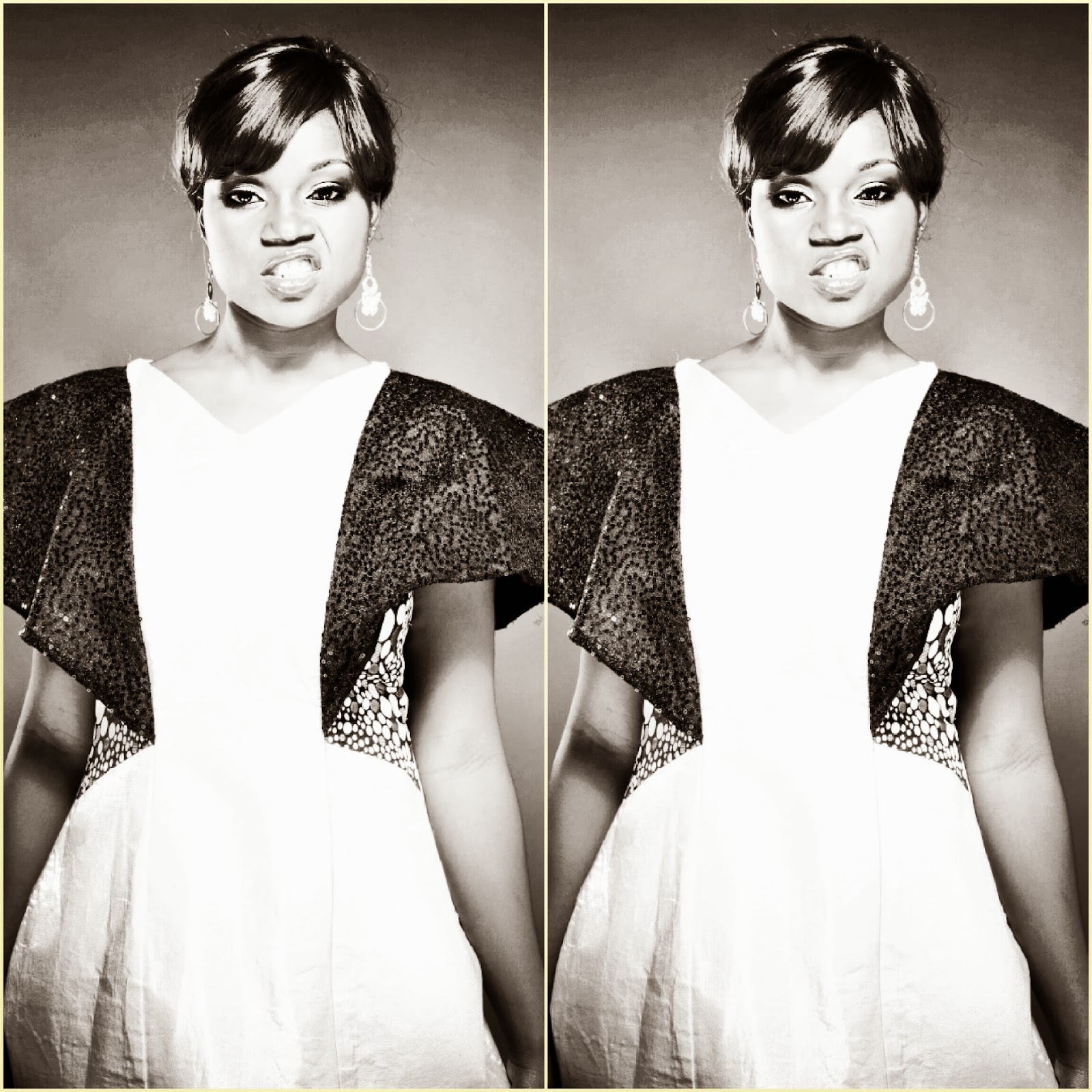 Signed under the Molyko based No Hitz No Recordz label managed by Prince Enobi, Ciana released her acclaimed debut single "Bangwa Sense" in the last quarter of 2013.

Ciana kicked started her music career as a songwriter providing lyrics to her sister and friends before embarking fully as a singer. She joined an all male rap group which quickly became defunct. Not giving up easily, Ciana used her popularity gained to continue on a solo path. She later took part in 2012's biggest event - 12 12 12 organised in Buea. 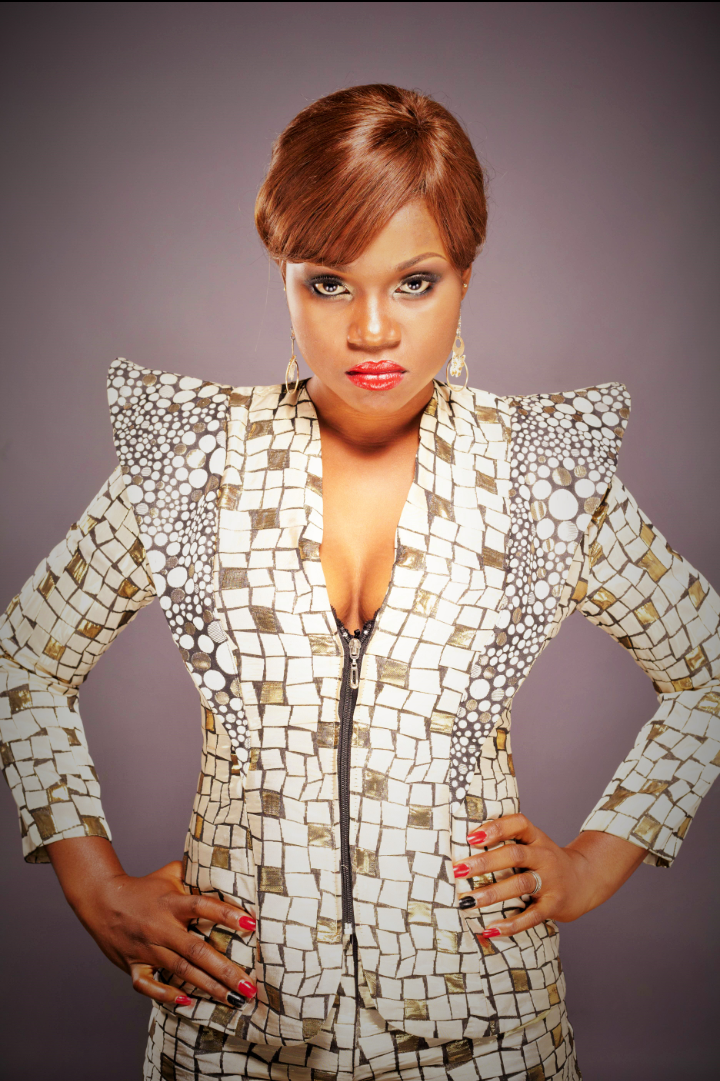 Fast forward to 2014 and Ciana has partnered with Douala based ModeMaison PR; a Public/Press Relations, Marketing, Branding and Styling/Rental agency servicing primarily the showbiz sector in Cameroon and the Diaspora.

Pursuing a music career was inevitable for Ciana as artists such as Beyoncé, Phyno, Foxxy Brown, MI greatly played a huge role in inspiring her journey. 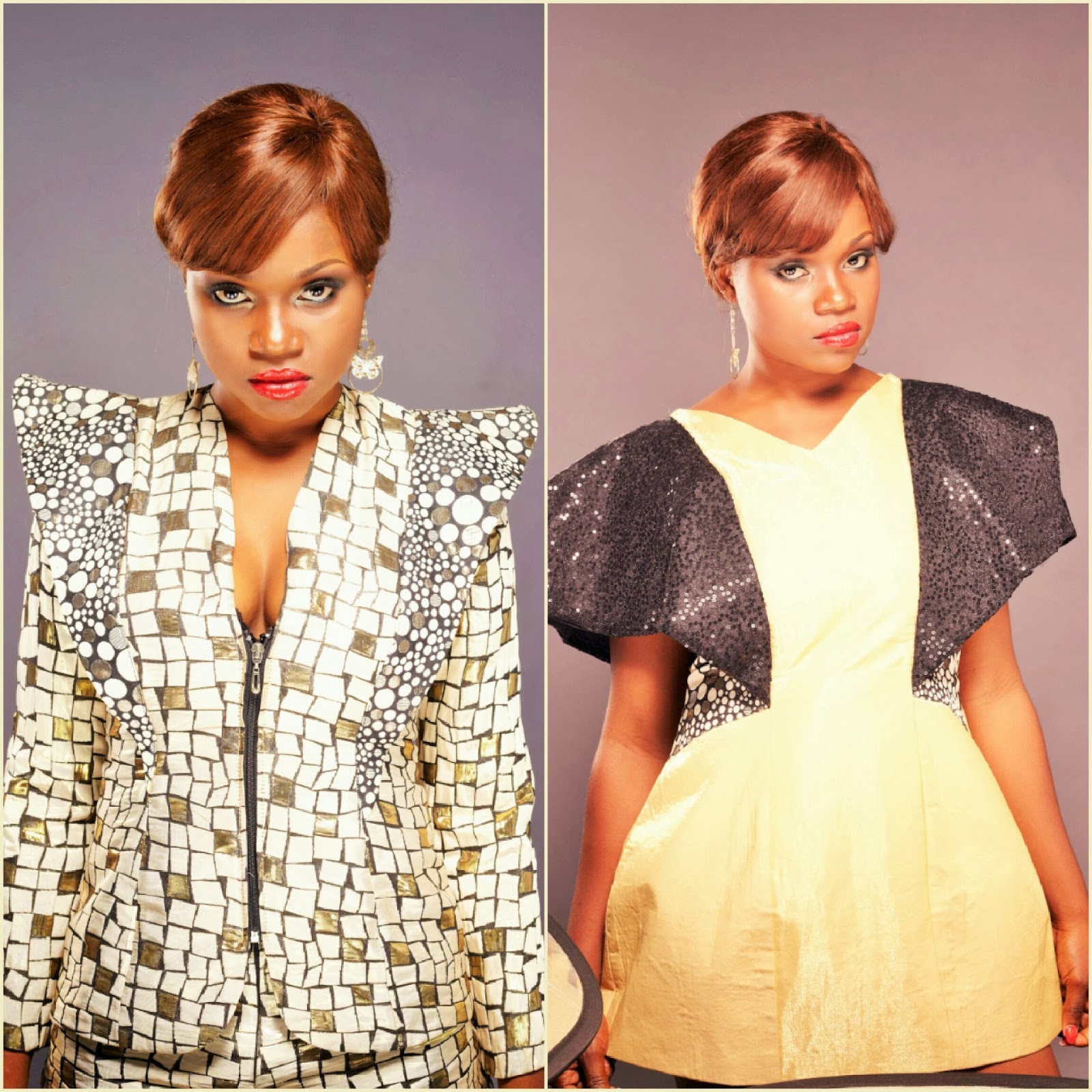 2014 seems to hold a lot in store for this budding rap queen who is currently in the studio working on her tracks. We certainly cannot wait to hear more from her!

Check out these 5 interesting facts about her:- 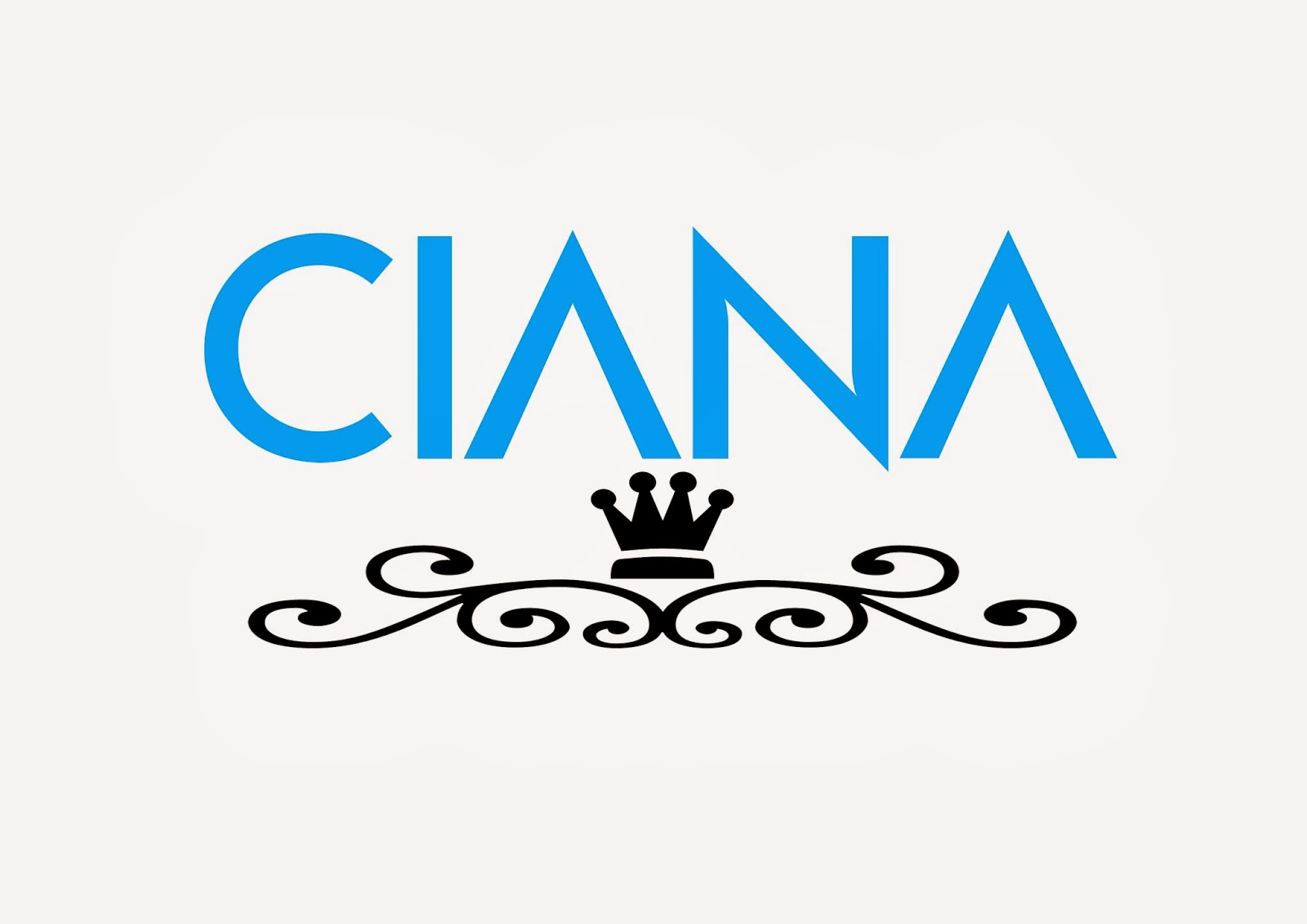