The Cameroonian music scene is buzzing with young creative talents who certainly have the drive and ability to succeed and bring recognition to the small but rising industry.

A few weeks ago saw the release of the long awaited single MONIKA by Red Eye Entertainment frontman, Denzyl aka Mezam Pikin. An afropop Makossa fusion track with metaphorical catchy poppy lyrics and a stunning video shot on location on the beach and the railway line in the South West Province of Cameroon.

The video depicts the story of a poor girl who dreams of a jetsetting, shopping spree filled existence with her rich beau but it was just her imagination running wild wishing for a better life...(don't we all!!)

The video was shot by Dante Fox and depicts an era in Cameroon music video directing and editing where quality is of the utmost importance with an added benefit of a stylish cast and idyllistic location sets.

Below are some backstage shots of the video 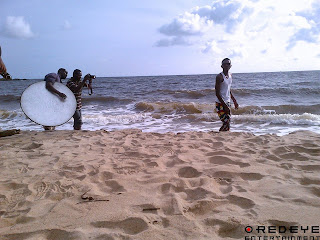 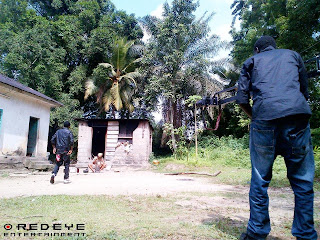 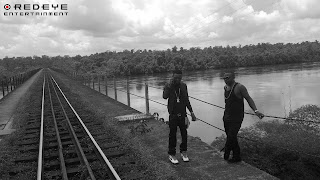 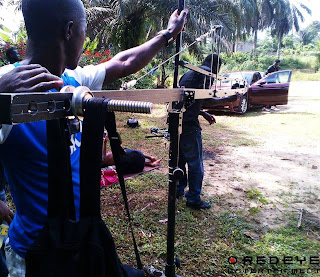 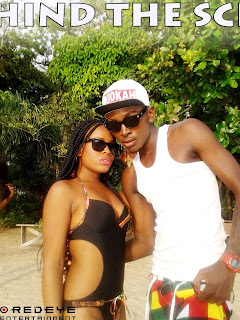 Still images from the video below 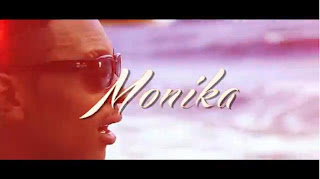 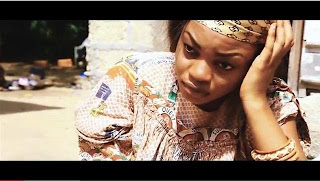 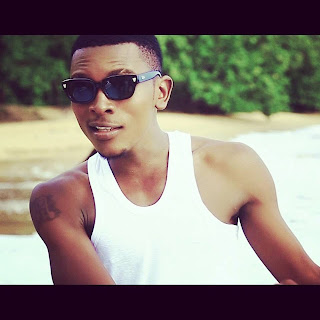 Without further ado, watch the full video below.