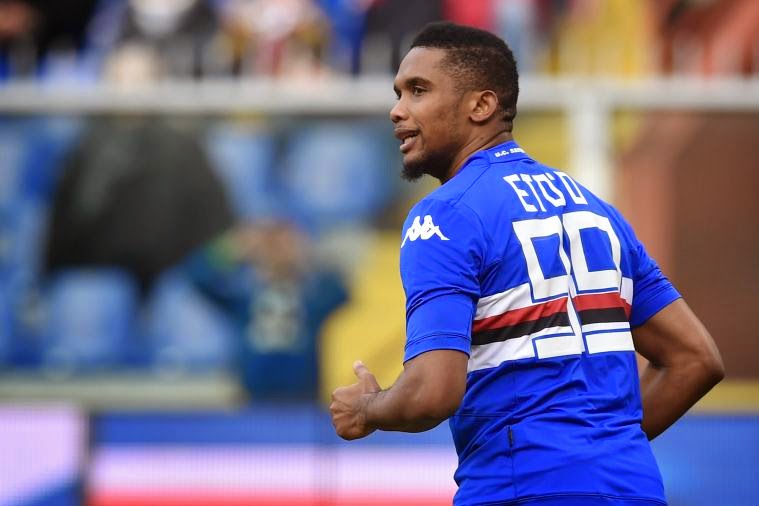 Newly signed Sampdoria player, Samuel Eto'o has reportedly paid a whopping £18.5 million - almost 15 billion/milliard CFA on a mansion that is said to be haunted by the curse of Tutankhamun near the beautiful village of Portofino in Genoa, northen Italy.

The luxury Villa which is said to have 40 rooms and 30,000 sq m of land as well as a beautiful swimming pool is believed to be jinxed by the boy Pharaoh Tutankhamun after his burial tomb excavation was financed by the owner of the Villa, Lord Carnavon who himself had a mysterious death following a mosquito bite on his face while shaving. In addition, Gucci heiress Countess Francesca Agusta also disappeared from the Villa in 2001 with her body washing up in Saint-Tropez 3 weeks later.

Amid all this, Bassa boy Eto'o could not give a damn despite the warnings from locals. The mansion is reportedly now purchased and here is what he is going to enjoy... 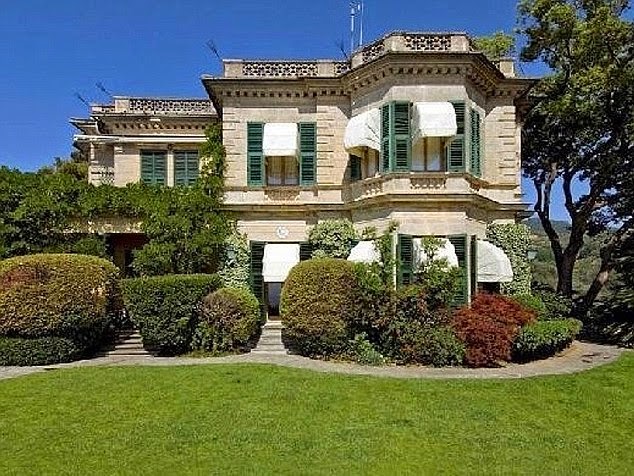 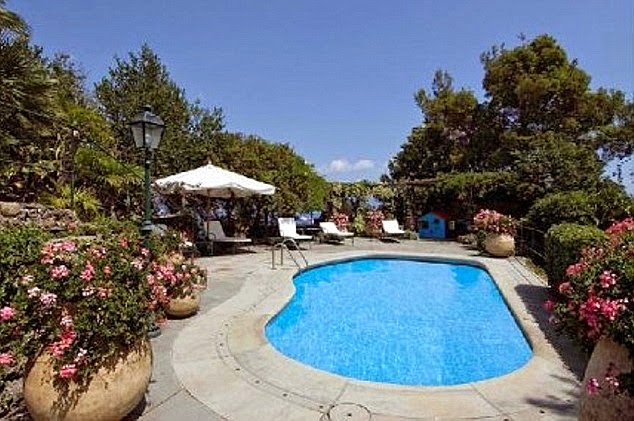 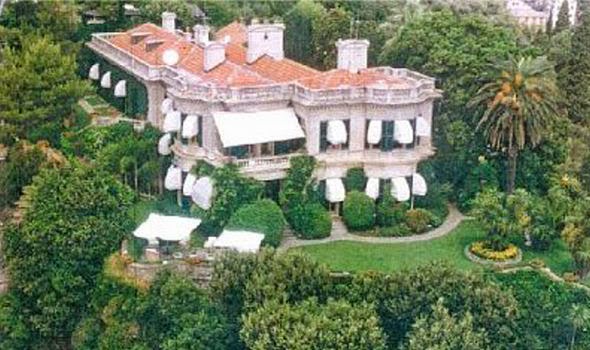 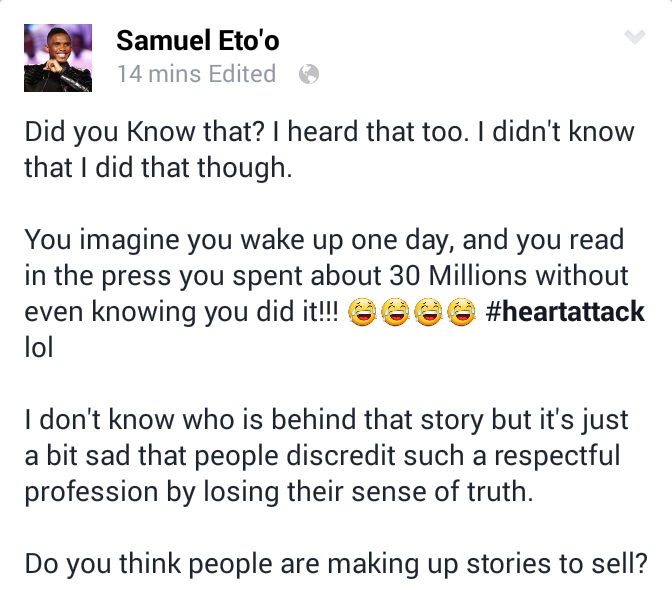 So does this mean it is false? You decide. Celebrity tinz eh!!