Cameroon was celebrating...our President Paul Biya turned 82 years young yesterday and in celebrations of his earthly anniversary, he was given a four tier cake adorned with red roses in a rather stately and formal manner as we are accostumed with his dear wife Mama Chantal Biya by his side. Some images circulating online as per below... 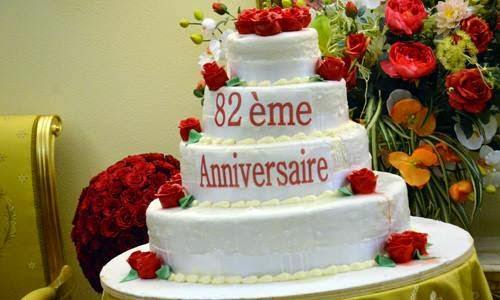 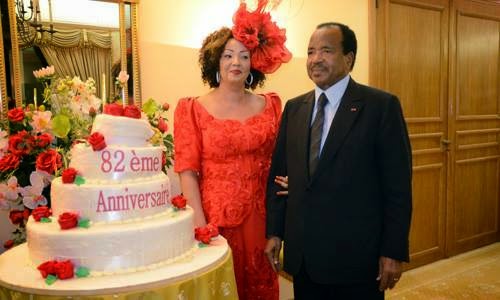 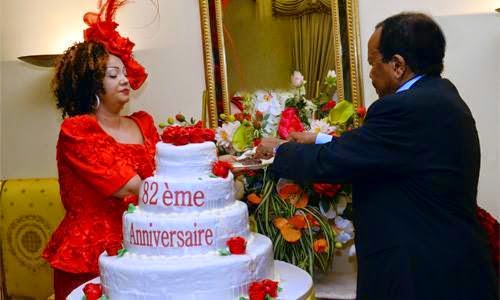 Also celebrating was the 18th death anniversary of Cameroon's best comedian Jean Miche Kankan born under the name of Dieudonne Afana Abecon. He was very much loved and is still being missed many years on but his humour fills a nation's heart. We miss you Kankan! 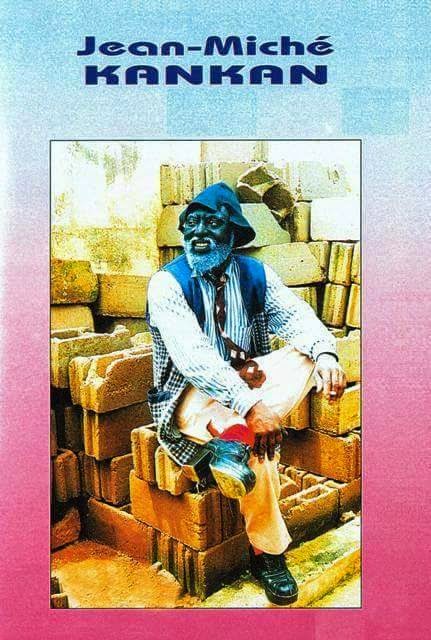 What are some of the Kankan lines do you remember? Here is ours...on monte on descend, un cadavre doit mourir! Bagarrer sans dechirer les habits! Share yours!