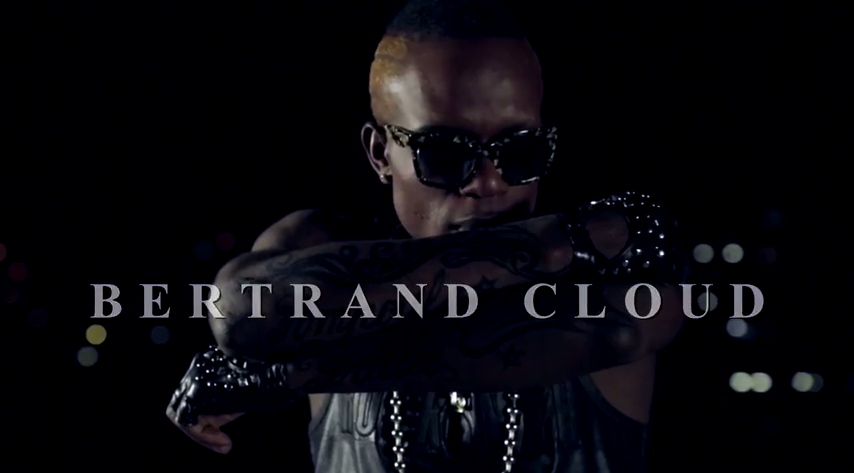 Not much seems to be online about this fella and we are assuming he is new on the scene and although we very much like the song on first listen, the Bikutsi Attitude artist Bertrand Cloud's new video release dubbed Ampoule Grillee seems very much a recycle of Mani Bella's 2014 hit song Pala Pala from similar lyrics, to the style of the song to even the video scenes and movement of the camera.

The release of the video was posted on Mani Bella's page as she is also featured, her first collabo with a Cameroon artist she proudly stated. Watch the video below and see for yourself.

By the way has anyone else noticed that Bikutsi Attitude are the ones promoting the main bikutsi artists? Imagine that! If they were rap or afropop artists, they would have clawed each other's eyes out by now he he he!!