Mobile network providers Orange Cameroon have found an exciting way to deal with issues from the public arising from the newly released 3G+ internet platform by creating a comic hero SpeedyG in his adventures dubbed "les aventures de SpeedyG" which involves him solving issues and saving the day.

The comic series also gives the chance to the public to interact with Orange and win prizes. It is such a cool way to handle their public relations. Here is a series... 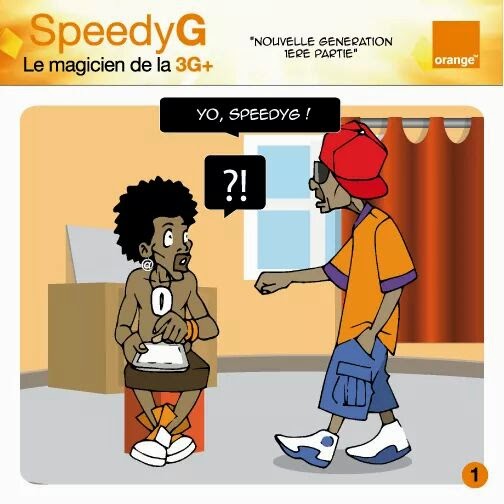 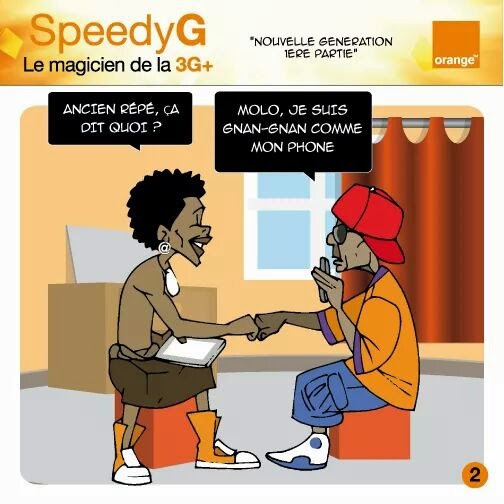 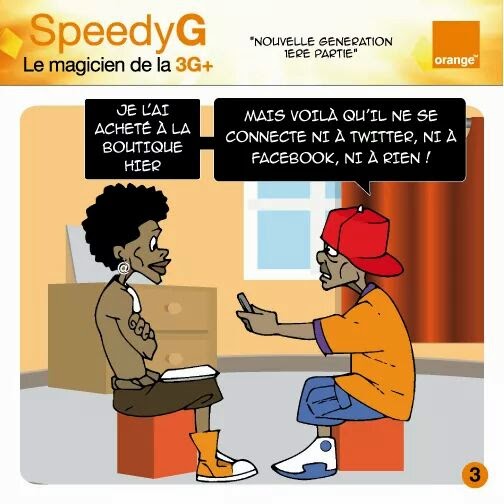 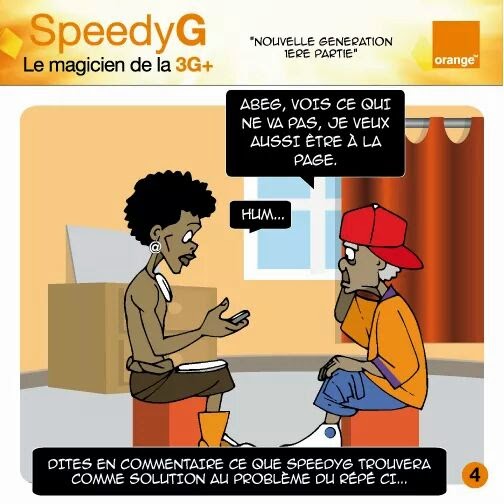 We hope there is also something geared towards the anglophone public.

Stay sweet
Dulce
xxc
Posted by Dulce at 9:51 AM