DYNASTIE LE TIGRE AND THE KING KONG STANLEY ENOW BEHIND THE SCENES...

Another collabo is around the corner and this time we can safely say the tiger and the king kong have kept aside their differences and found a common ground in the personification of music artists Dynastie also known as 'Le Tigre' and the Bayangi boy Stanley Enow recently crowned the 'King Kong.

The two have joined forces musically on a song which is apparently entitled 'Prend Soin d'Elle' from his album entitled La Loi De La Nature with a video captured by Buea based video producer Mr. Adrenaline.

Here are some behind the scene shots... 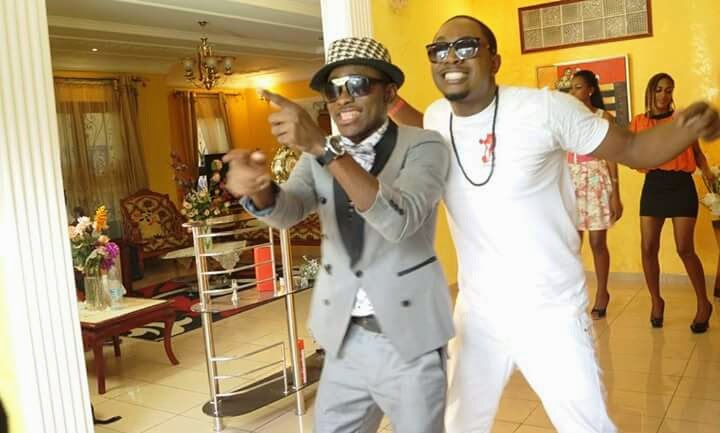 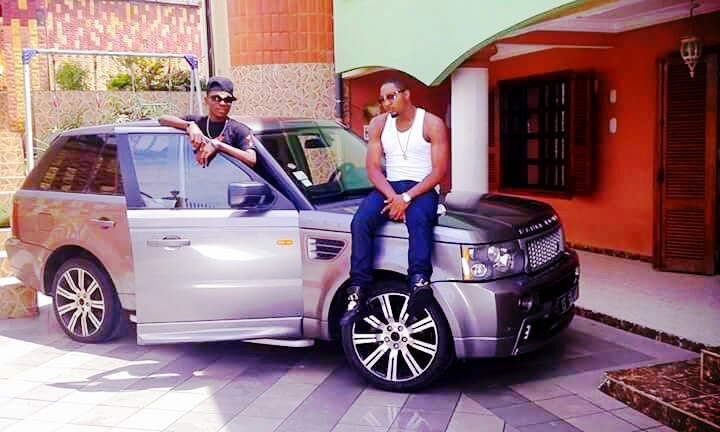 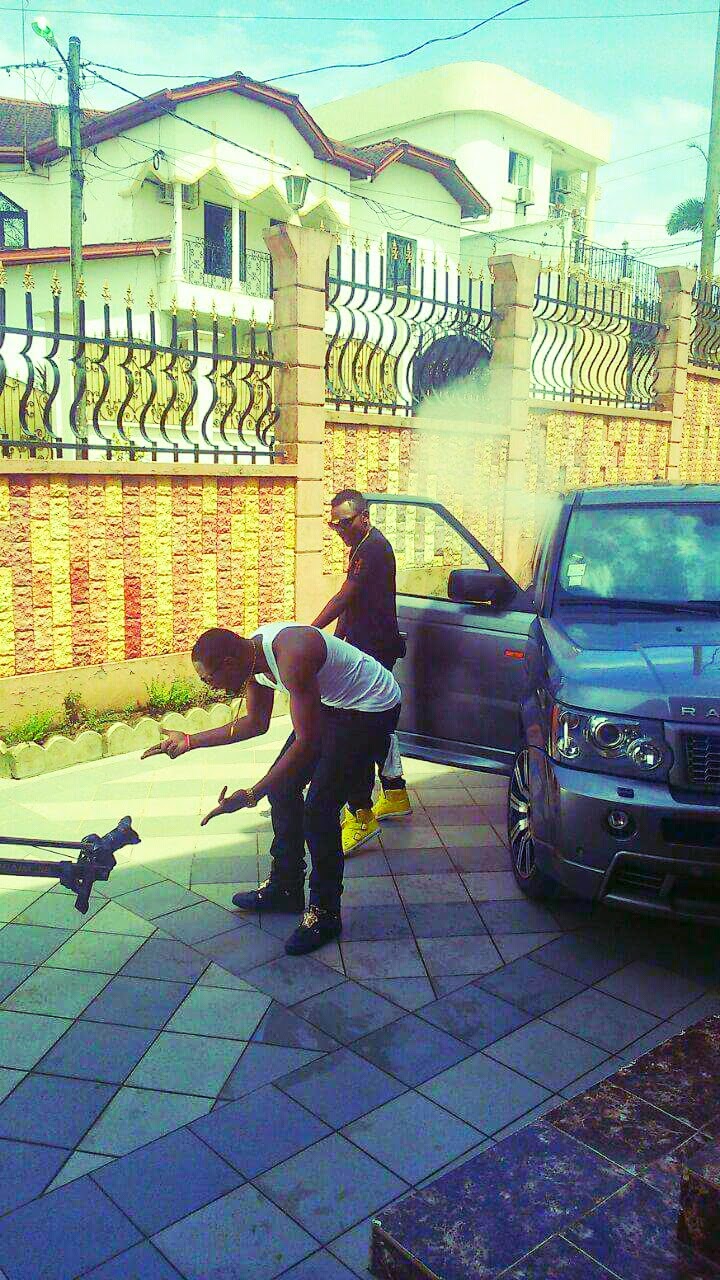 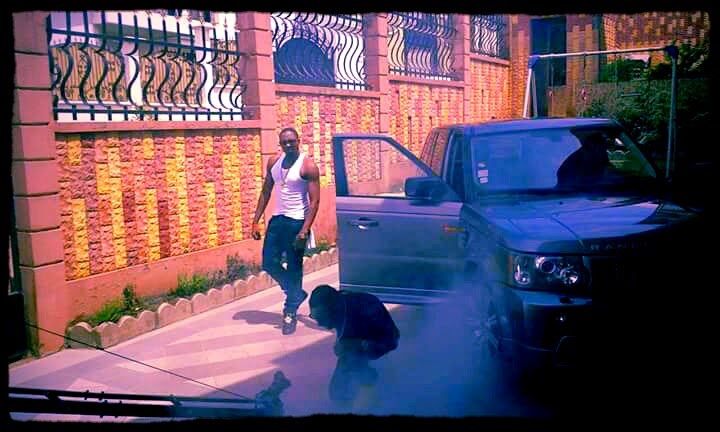 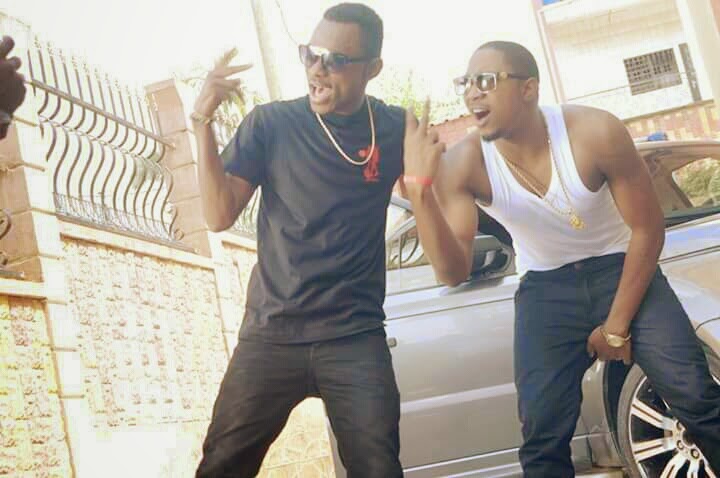 It was also revealed yesterday that there is a book about to be released based on Stanley Enow's journey from childhood to super stardom written by Félix Tatla Mbetbo. An official launch is planned for the coming month, in the meantime, check out the book cover below. 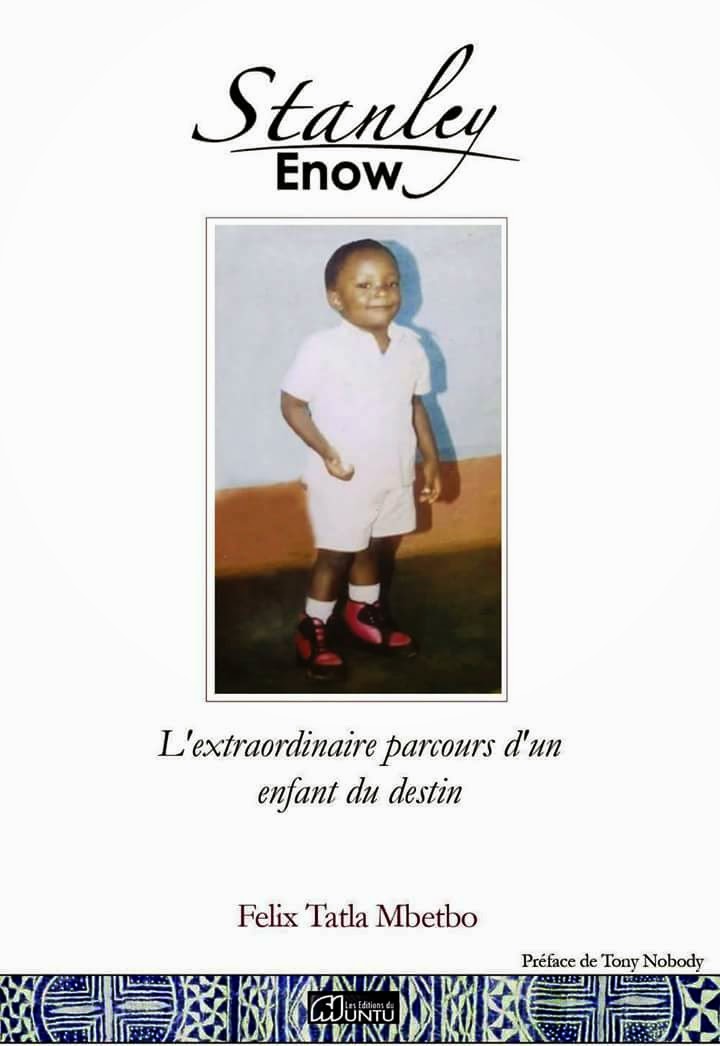 Also catch an article on Le Monde Afrique about the urban scene in Cameroon by clicking here.

I just can't! The tiger and the ape this should be epic! Can't wait to hear this.