Has betting company Paddy Power gone a bit too far with this advert which has been airing on Sky Sports from a month ago seen to be poking fun at the age of Cameroon footballers? It is well known that our number one hero Roger Milla was the oldest player on the 1990 World Cup squad and recently Chelsea manager Jose the "special one" Mourinho was also publicly making fun of our most decorated player Samuel Eto'o's age.

On the Italian Serie A league, "17" year old Joseph Minala from Lazio caused a stir online when he received many abuse from the public who believed he was claiming to be younger than he appeared to be... 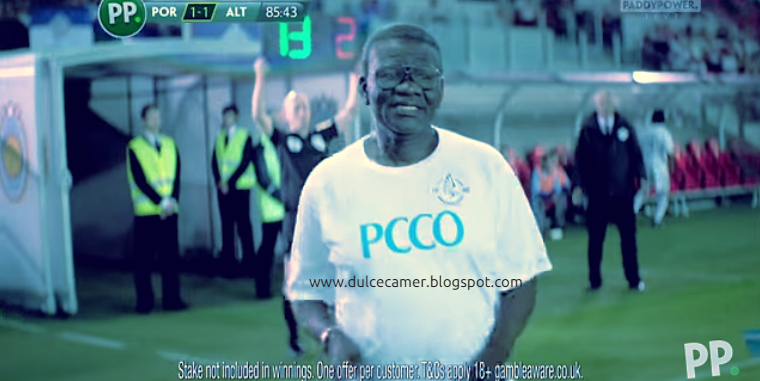 With this advert from Paddy Power, is the image of age in Cameroon football taking an upward spiral with the international public therefore bringing down the view of the overall image of the country and its footballing federation as a whole? What do you think? Watch the advert below...

There is shocking news in the sports betting world.

It has been said that every bettor must watch this,

Watch this now or stop betting on sports...