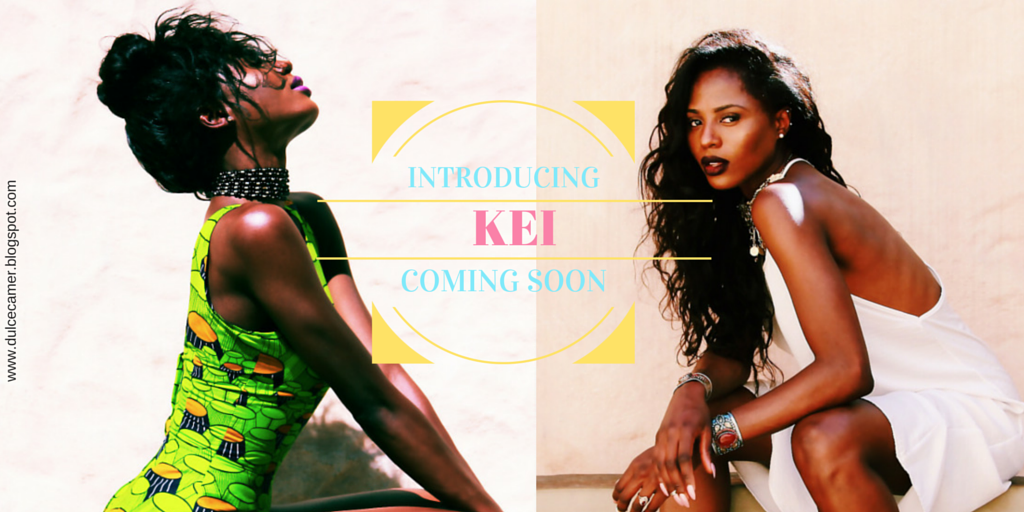 "CRY is a song that explains the power of love, the bitter after taste when lovers go their separate ways but never stop loving each other" explains KEI the new name to add to the Cameroon urban music scene from her base of Los Angeles, California.

Kei became a household name two years ago after her recording of Rihanna's "Stay" which quickly drew over 150,000 audience on Twitter within a few weeks. 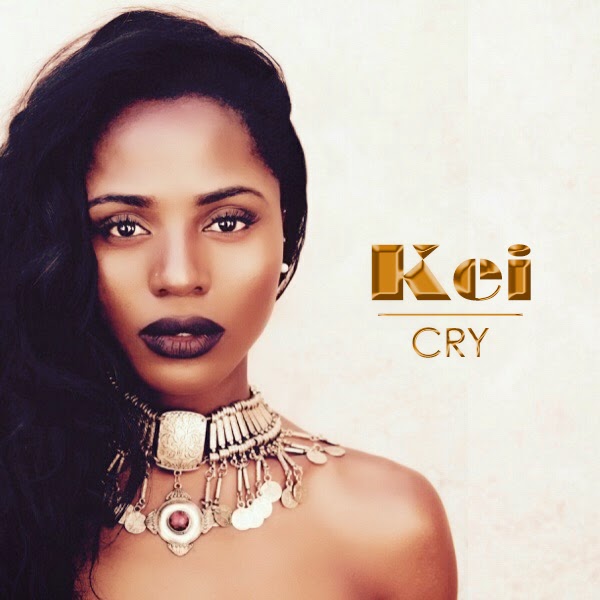 In a few days' time, the pop artist is ready to kick start her own music career with a personal introduction through her sombre but poppy debut single entitled "Cry". "Cry is very personal. It was written the first time I saw him after we broke up, which was some few years back." explains Kei.

Watch out for the single to be released April 15th.