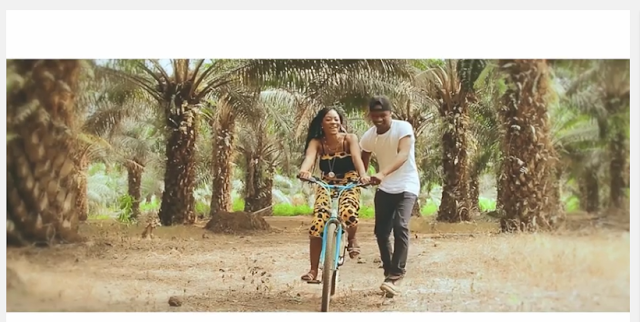 EDJEDSON is a Buea based Afro RnB singer who started singing at the age of ten inspired by nature & his status quo and who found a mentor in Michael Bolton, an old school singer.

Ejedson took music as a profession in 2012 after his Advanced levels, and at the same time founded his first music studio called New Style Record which is today known as Dream Sound Music.