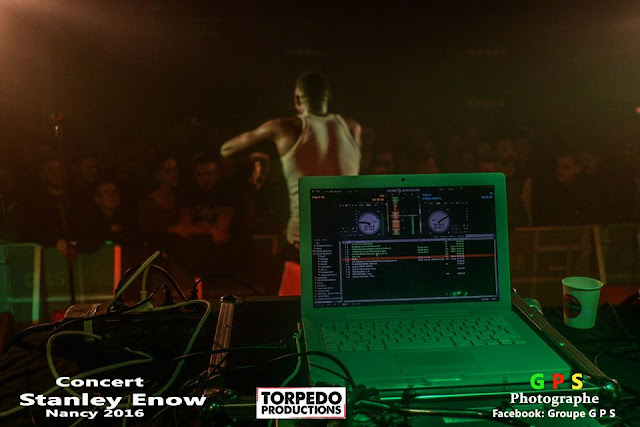 He came, he saw, he convinced! The Cameroonian rapper Stanley Enow has come to the end of his French tour which kicked off over two weeks ago.

Still the only Cameroonian winner at the MTV Africa Music Awards (MAMA), the young rapper travelled to France on a tour that took him alongside French rapper Seth Gueko to seven French cities: Villeurbanne, Marseille, Toulouse, Nancy, Colmar and Chambery.

This tour was a first for Cameroonian hip hop, in the sense that Stanley Enow is actually the first Cameroonian rapper not to say Francophone African rapper to perform on a stage oriented toward a true hip hop public.

The tour was the brainchild of Torpedo Production, whose exploits have included the organisation of the concert at the Olympia for X Maleya and Petit Pays at the Trianon.

Stanley Enow has ignited France, ending the tour in Paris where he was alongside the American hip-hop group Slum Village, at the legendary Divan. He was supported by Charlotte Dipanda, whose appearance was very welcomed, as is that of the Cameroonian rapper 20 Cent, who now lives in France.

The return of the Bayangi boy and his staff back to Cameroon is scheduled for March 6, 20 days before his big concert alongside the Nigerian Wizkid in Douala. Before this, Stanley Enow is scheduled to participate at the South by SouthWest Festival in Austin, Texas, one of the largest festivals in the world placing him alongside artists such as Fetty Wap, J. Cole to name but a few.


Clearly, the author of Work Hard (Le Père Noel n’Existe Pas), leads by example! Here are some pictures from the tour ... 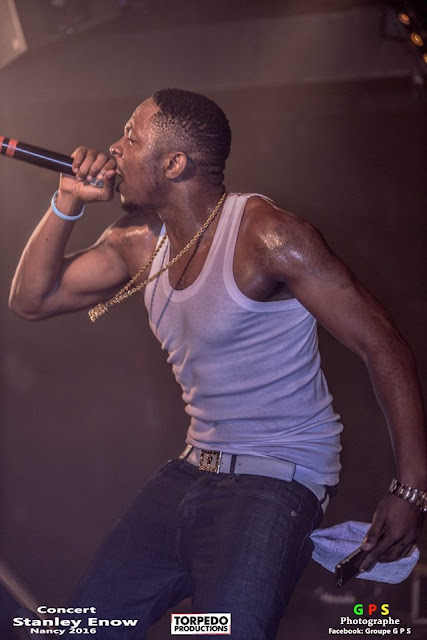 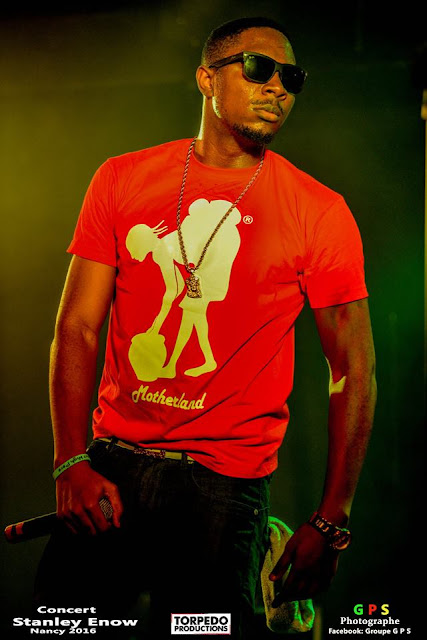 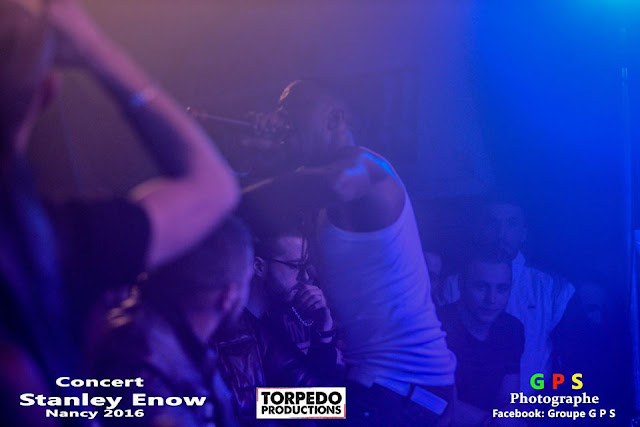 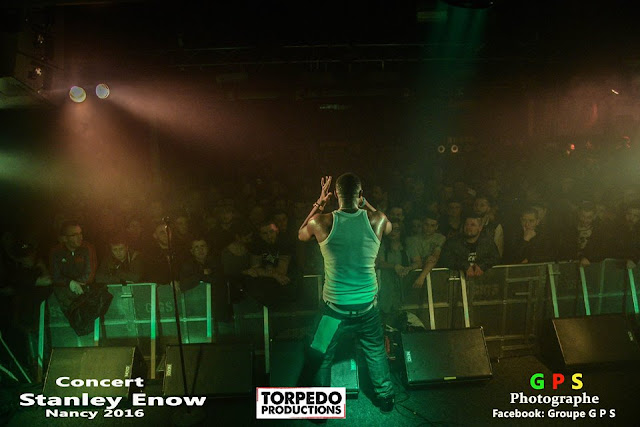 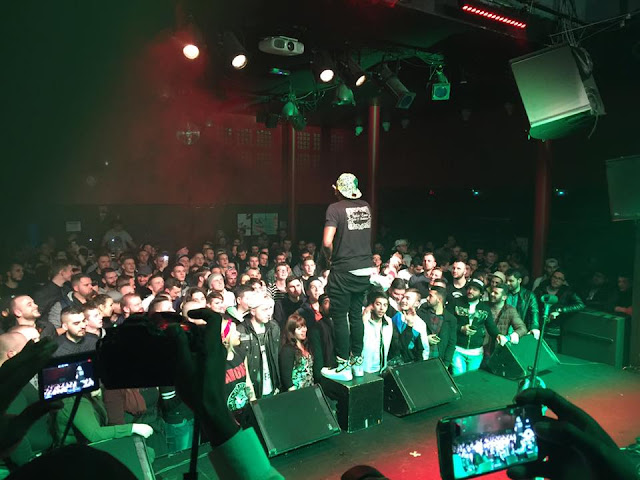 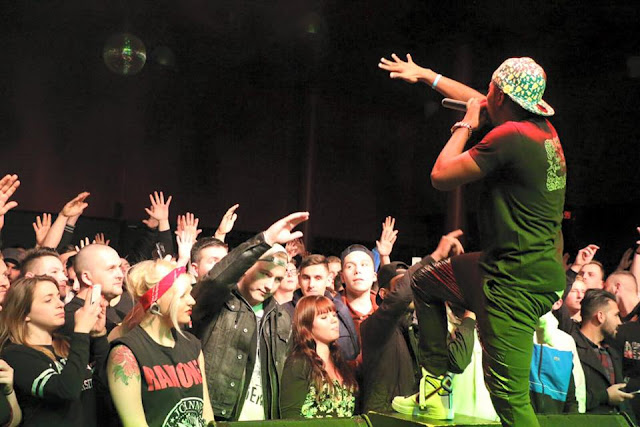 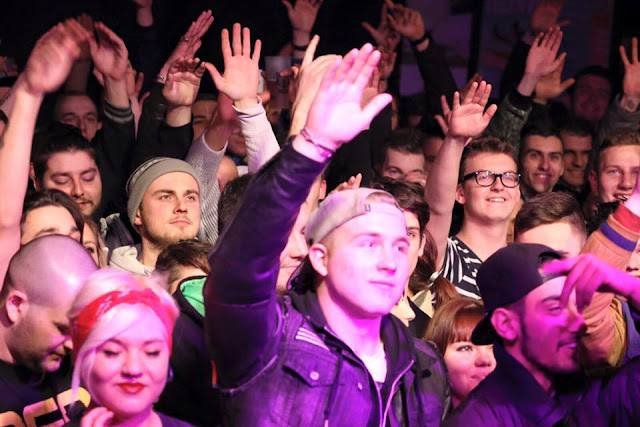