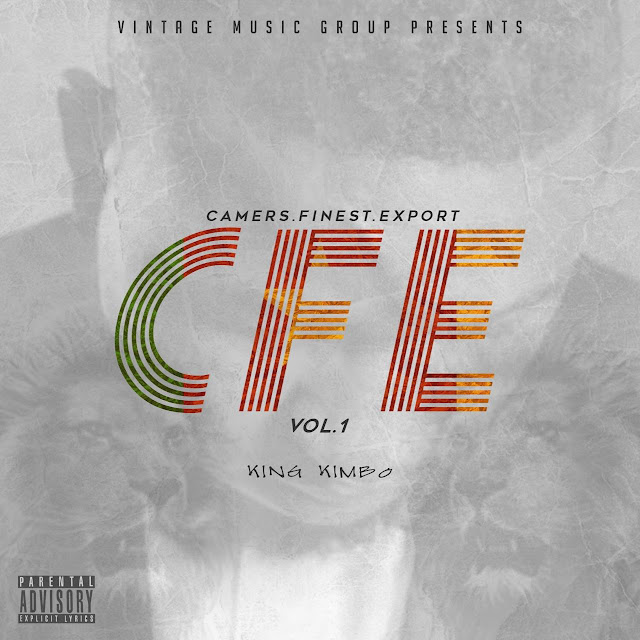 This goldmine of six tracks is a direct reflection of an artist living in a foreign land but deeply rooted in his tradition and culture. Listeners will be introduced to a rich spectrum of genres. The simple yet groovy CFE intro speaks to the influence of Cameroonian hip-hop in his life, while the pulse pounding afro-trap track titled Philosophy horns in on the revolution of rap.

The EP also travels back to the homeland with the Bamenda bottle dance inspired track titled Let You Go. King K through his use of Pidgin, English and French, embodies the full tonality of what it is like to be Cameroonian, American, and an artist at the same time.

These songs serve as a bold declaration of self-realisation and actualisation. King K crowns his artistry with defining lyrics that straddle the lines between confidence and arrogance. Not ashamed to embrace his gift, King K sets a path that will dispel any rumors of his capabilities. It is through this radical love of self, the art, and his culture, that King K has truly found his way home. This is all to say that the finest of exports will always lead you back to the place of its Origin.

Listen to the EP below...