NEW ARTIST ALE MYZ BURNS ALL HER ENEMIES WITH FIRE... 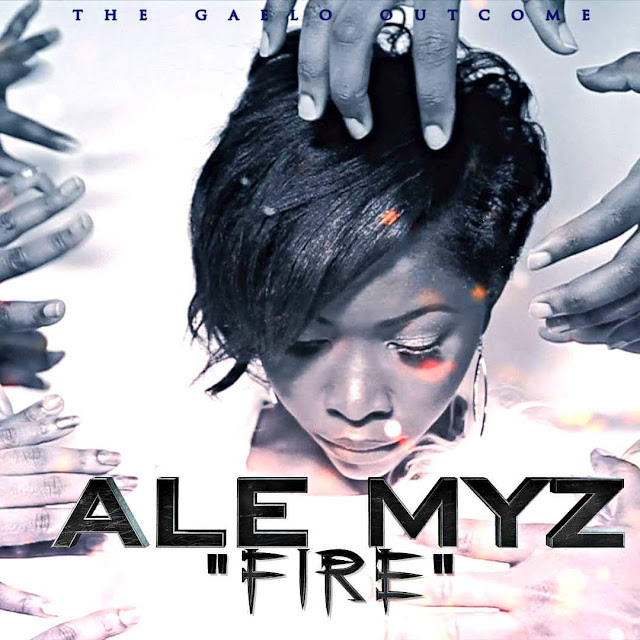 Meet ALE MYZ, a US-based Mamfe born and Limbe raised Cameroonian Afro-pop, Soul/RnB Singer and Songwriter. Her debut song “FIRE” is an inspirational song written and composed by herself. It is an afro-pop song written in both English and Pidgin English, which serves to entertain, uplift and inpsire some soul searching. The song is drawn from a personal perspective and also from experiences by friends and family.

The beat was produced by EC Neeba and enhanced by Tam Gaelo, who also recorded, mixed and mastered the song. “As soon as I heard the beat, I knew I could do something unique with it” states Ale Myz

The lyrics are very clear and simple, which eases listening and understanding. Ale Myz also uses a lot of rhyming to make the song pleasant in the ears with a message that is equally straightforward.

Ale Myz says she believes people will love and relate to the song because we all have a common enemy, Satan who seeks our downfall always, and then his agents on earth who are people we see everyday. They smile in front of you and then go behind and visit shrines or hold meetings at night to tie one’s progress or even to kill.

“Fire” was premiered at the concert of legendary Cameroonian artist Petit Pays held in Dallas on Sat Nov 21st 2015 in which Ale Myz performed alongside other upcoming Cameroonian artists.  A video release is scheduled for January.

Listen to the song below...