Issa Hayatou has found himself named as the Interim President of the coveted Fédération Internationale de Football Association - FIFA whilst Sepp Blatter and Michel Platini have been suspended.

Born in Garoua, North Cameroon in an influential sultanate family, Issa Hayatou also holds the position of President of CAF - Confederation of African Football since 1988. He will head FIFA for the next 90 days whilst the organisation searches for its new president. He also becomes the first African to hold this position despite it being shortlived. 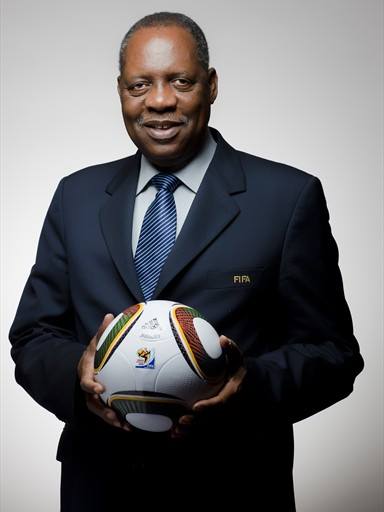