According to news, Makossa singer Longue Longue who was detained in prison for an alleged rape case in France has been allowed to spend the remainder of his sentence in a Cameroonian prison due to intervention from supporters which included le grand neuf.

The singer was spotted aboard a flight wagging a bundle of cash from these images posted on Facebook which is believed to be his journey back home to 237.

With all that is going on, kirikou himself remains fort!! 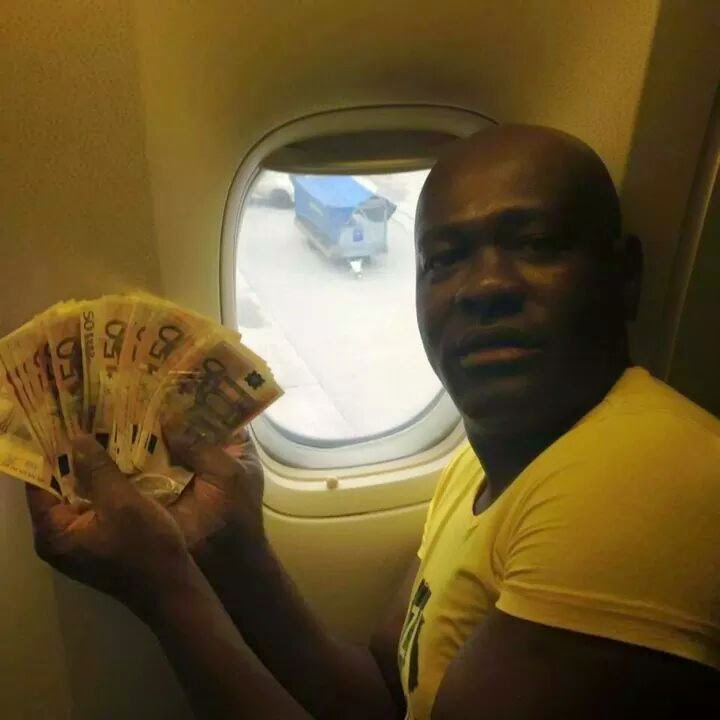 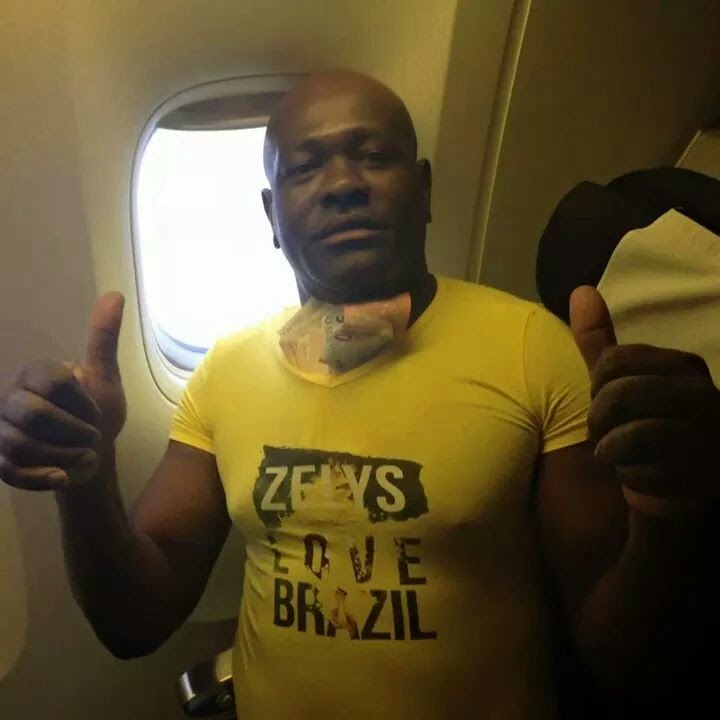