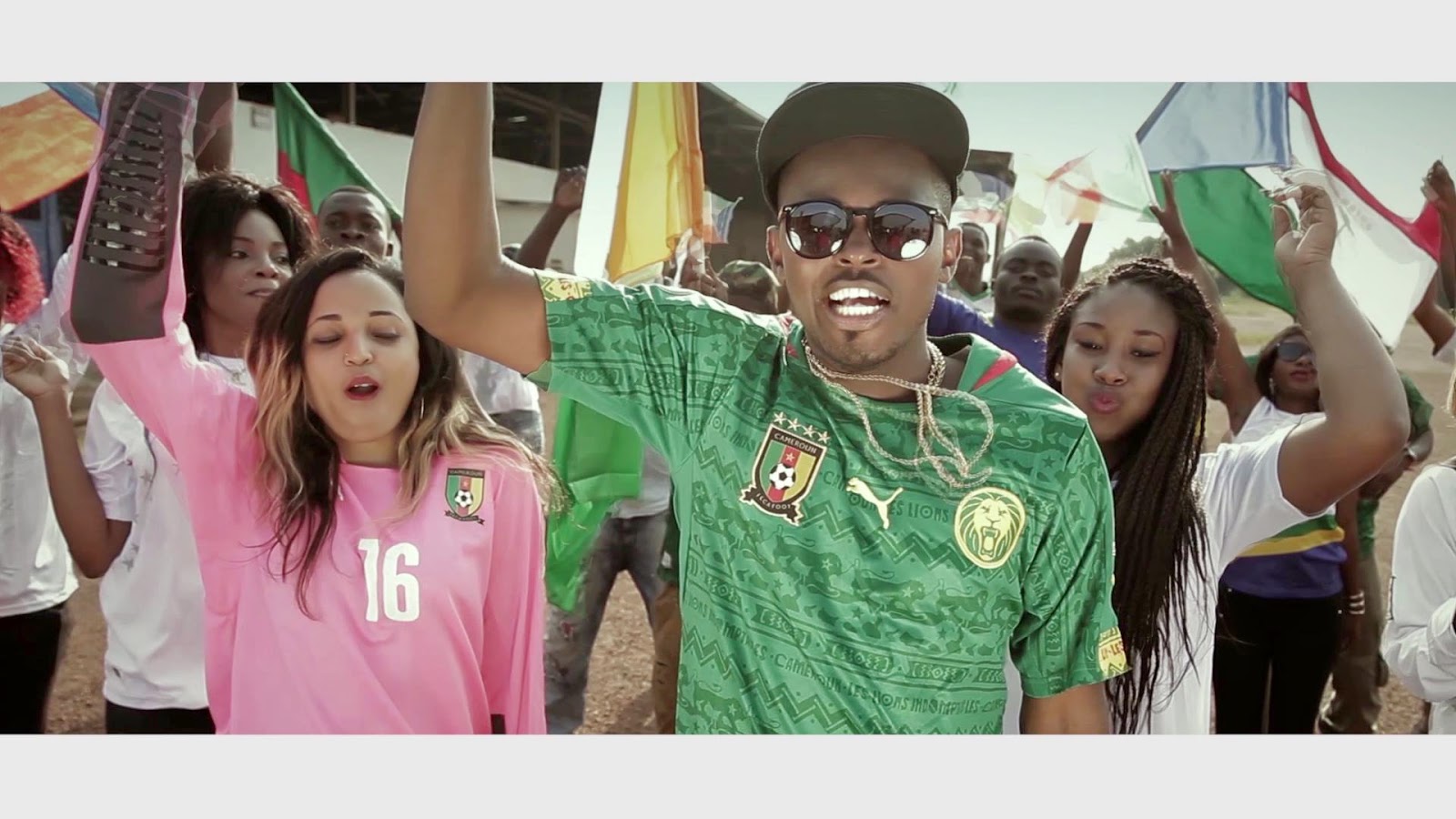 Hope Music Group's solo act Michael Kiessou was ready to pack it all up a few weeks ago following a release on his personal Facebook profile which saw him thank his fans for the support so far and informing them there would be no more music from him. According to his label, they informed the public that due to personal threats on his life Michael Kiessou had come to the conclusion that he could no longer go on but however they urged him to understand his new found position in the Cameroon entertainment scene and to move on in his music career.

So all was wiped off, Facebook post deleted and the drama forgotten! With all concluded, Michael Kiessou was back on track to promote his latest video to Wopalilo a collaboration with aMusic's C'Prime which sees him continue in his usual bensikin genre. The video shot by Adah Akenji released 2 days ago is available to watch below.