Is this the best song for 2015? Well, we have no doubt that this is definitely a big contender for the end of year reviews because music duo Rythmz have outdone themselves in this song! What can we say but wowwwwwwww!! Have you had that one song that you hit the repeat button countless times? This is IT!! 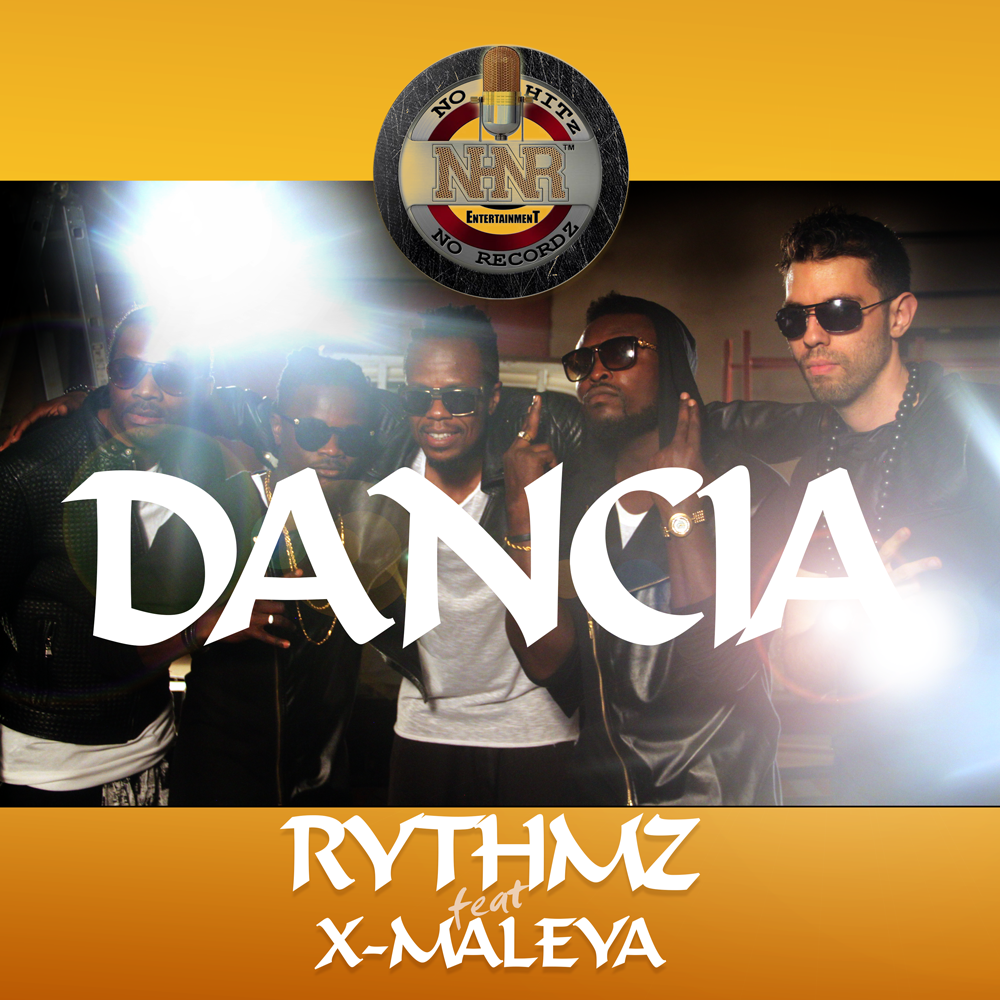 Buea based musical duo Rythmz have featured musical trio X-Maleya in their new single entitled Dancia produced by Phillbillbeatz. The song, recorded in the ebbing hours of 2014 introduces a novelty to musical genres in Cameroon dubbed Afro-Bikossa - which is a blend of Afro-pop and local Cameroonian genres such as Bikutsi, Njang, Makossa, Bend-skin and Assiko.

Quizzed on what prompted them to create this genre, Prince Mykel Enobi - the manager of No Hitz No Recordz Entertainment the music label nursing Rythmz, positioned that it was about time music made in Cameroon was rebranded.

He added “for a few years, artists from Anglophone Cameroon have been mistaken to be from Nigeria and as such it has been difficult for them to be recognised. Entertainment is all about innovation, we thought we should go back to our roots and tap nuggets from the wisdom of those who had trod this path before us. Dancia is the end product.”

Dancia is the first track in which trio X-Maleya collaborates with an artist from Anglophone Cameroon. Responding to what attracted them to doing a featuring on this track, X-Maleya’s lead singer Roger held that it is the working of the spirit of the concerned team.

The song is the first among a score of surprises which Rythmz is reserving for her fans, who have been behind them since their humble beginnings over 7 years ago. The three minutes seven seconds piece is an enthralling dance song, full of testimonies in which Cameroonians from every part of the country would feel represented.