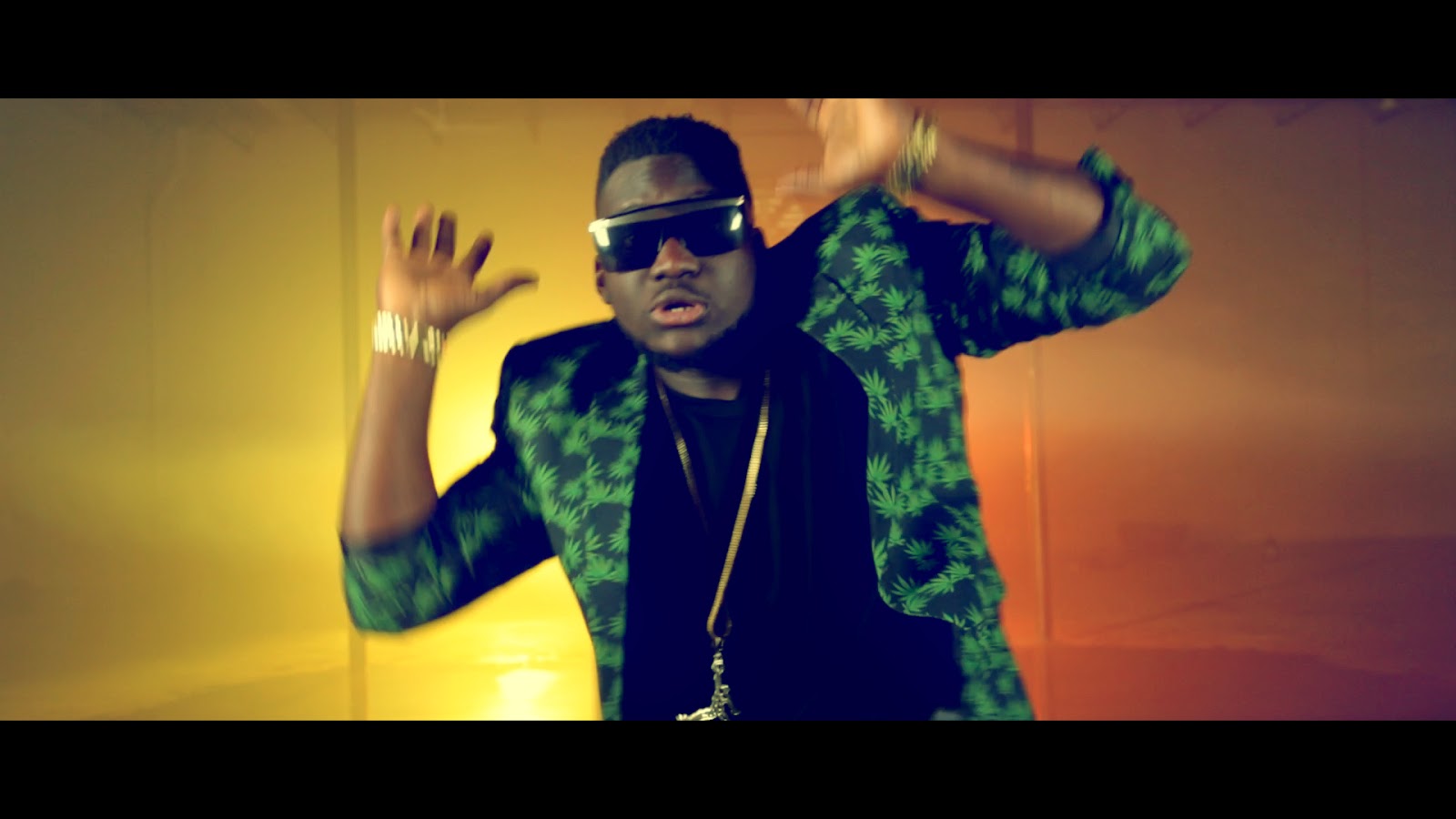 The video which is directed and edited by Maryland based Champion Studios, depicts the full scale choreography from talented dancers highlighting different dimensions of the dance steps which has gone viral on the streets of Nigeria, Cameroon, and the United States of America.

Mr. Franco Bonghan, head of Franco Records which Ville is signed to describes the new ‘Olopyto’ choreography visuals as a jump into an aggressive campaign which is geared towards giving Ville the spot he deserves in contemporary African pop culture.

With this new visuals rolling on screens, he is warming up for the release two fresh singles, ‘Shiki Bambam’ and ‘Love to Yaoundé’ later on this year.

With no further ado, watch it below and share too!