The Cameroon music videos have come a long way from the days of being shot in a living room or a bedroom or hotel and then subsequently badly edited. In 2014 however, this is no longer the case with the majority of the new urban acts now using their music videos as a visual tool to better sell their audios.

From video to video there is an evidence of growth for the singer turned music director Adah Akenji who under his banner of aMusic has been one of the instrumental people behind the improvement of music videos. Fresh from his stint on Ciana's Ozeile Nchiengo which was shot in Yaoundé and released 3 days ago here we are with another banger entitled Tongoh from an artist under his wings named C Prime.

The video has many of the elements of the hiphop identity. Video girls who can shake - check! The crew - check! The rapping skills - check! A club banger - check! Creativity - check!! Need us to go on? Okay check some images and catch the video below. Don't forget to also share with your friends. Let's push our own and do it for 2 3 7. 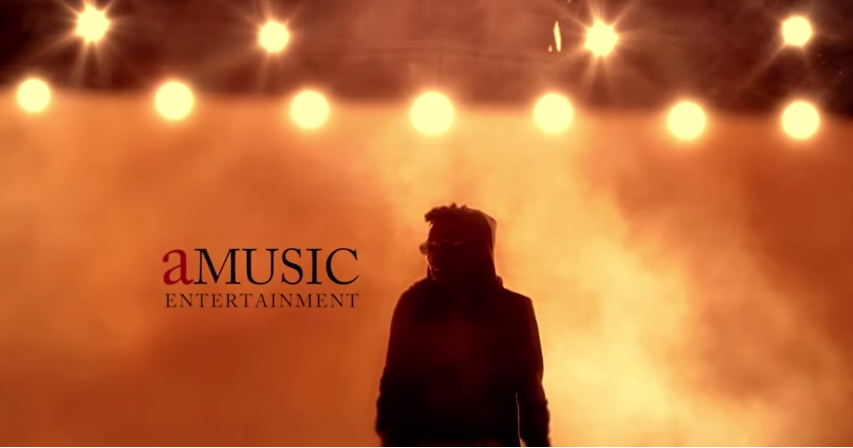 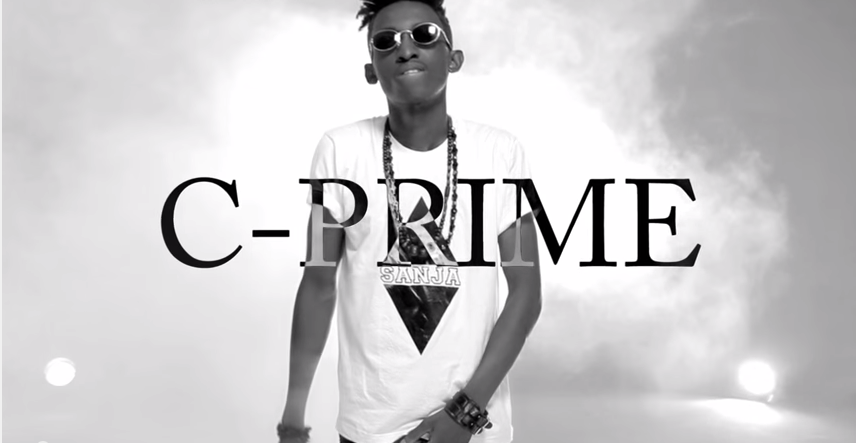 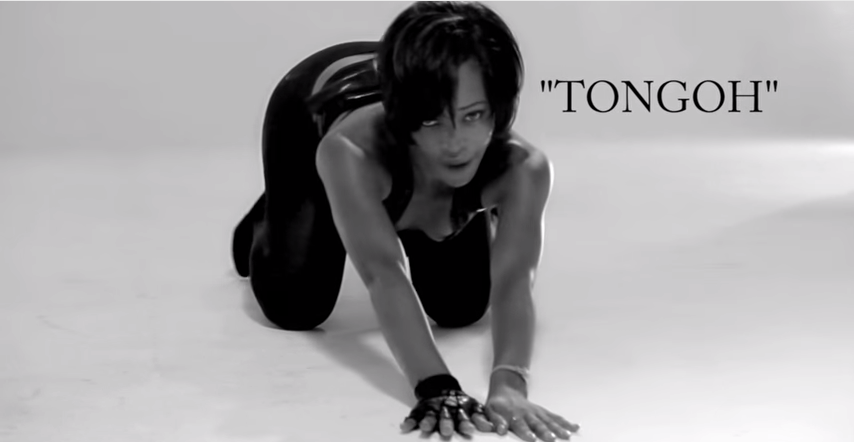 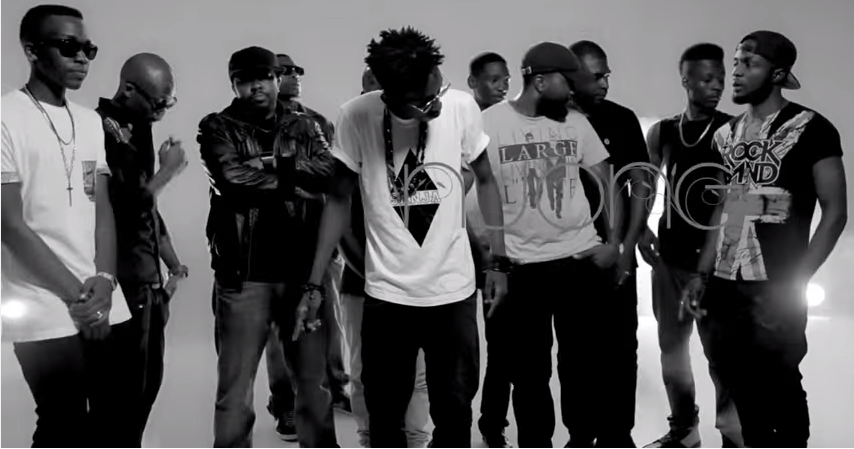 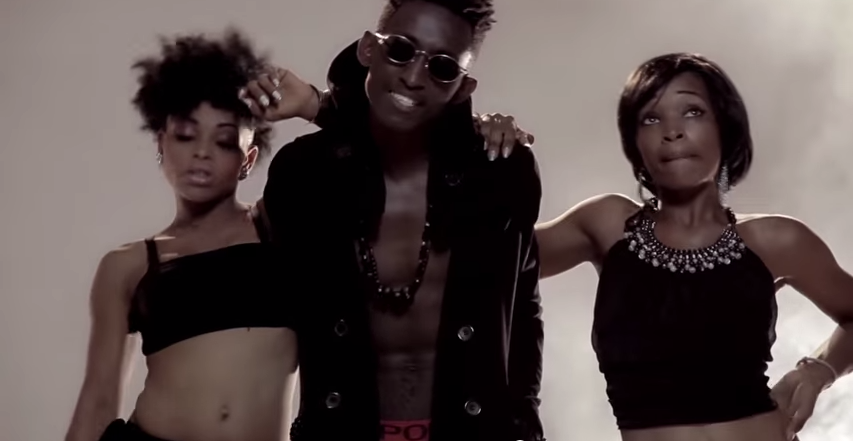 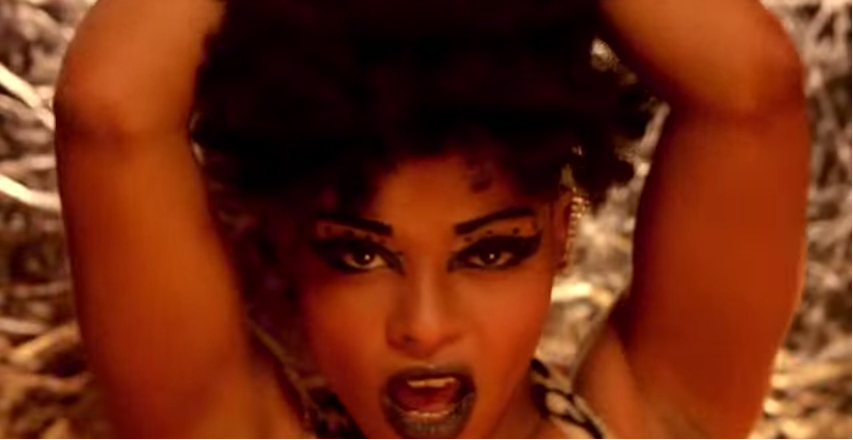