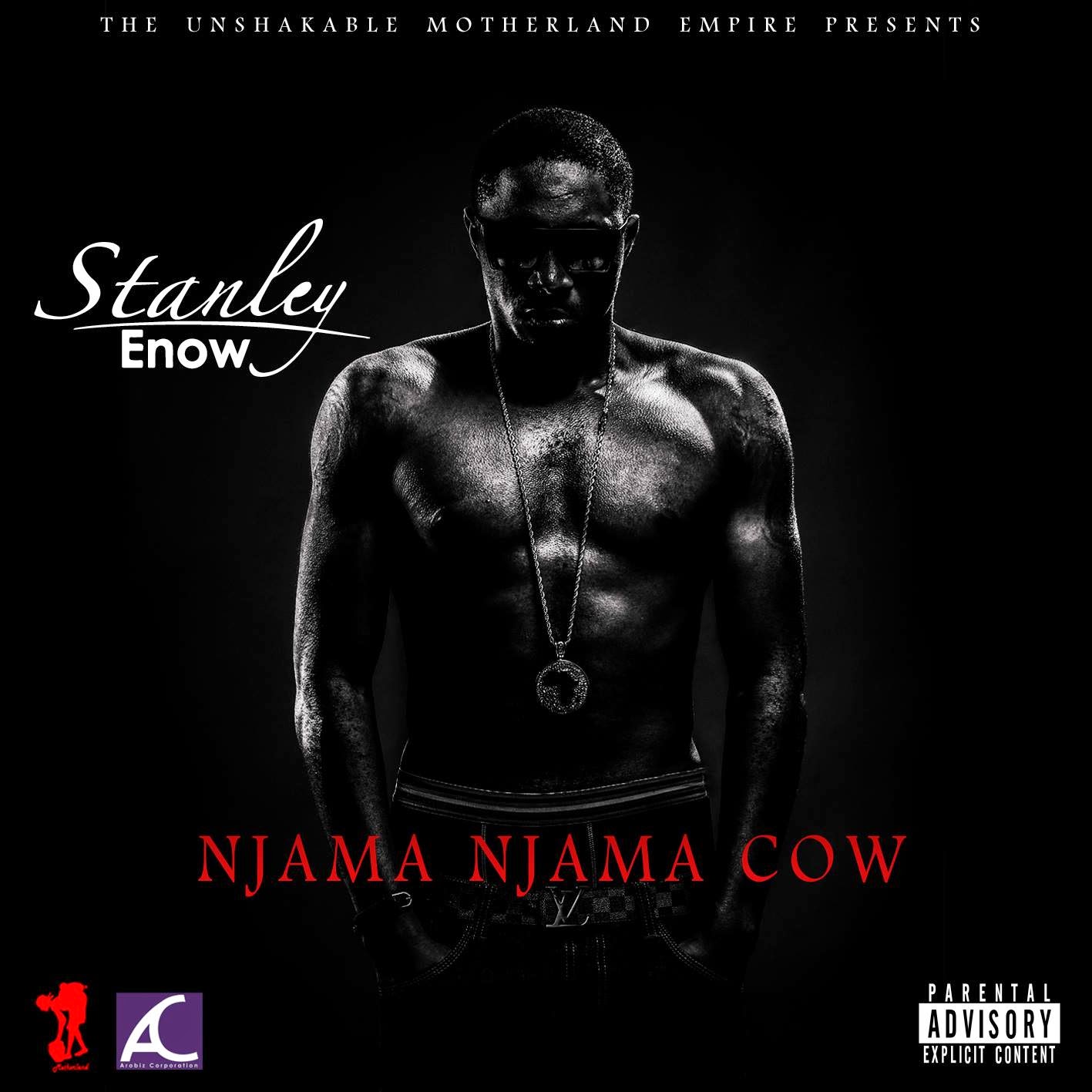 Stanley Enow is so far having a brilliant music career. From breaking records to setting records winning worldwide acclaimed awards and jetting across cities around the world to attend shows to collaborating with BBC 1Xtra representing Cameroon in their "1Xtra World Cup Freestyle" campaign.


So here we are, a third single and video looms in the air most likely to be released following his US visit where he is expected to attend the African Muzik Magazine Awards - (AFRIMMA) following his double nomination on the Best Newcomer and Best Male Central Africa categories. Voting link shared below but first enjoy the snippet for Njama Njama Cow.