The Ecrans Noirs in Yaounde is a film festival founded by Bassek Ba Kobhio in 1996 to celebrate and promote films from the 6 countries; Cameroon, Chad, Central African republic, Congo, Gabon and DR Congo. This year's festival ran from the 19th to the 26th of July 2014 under the theme of "Moroccan & Nigerian cinema; which way for Central Africa".


One person who emerged from this festival beaming from ear to ear with excitement is actor and film producer Nkanya Nkwai who has become a familiar name within the Cameroon film industry notably for VIRI the ground breaking film. 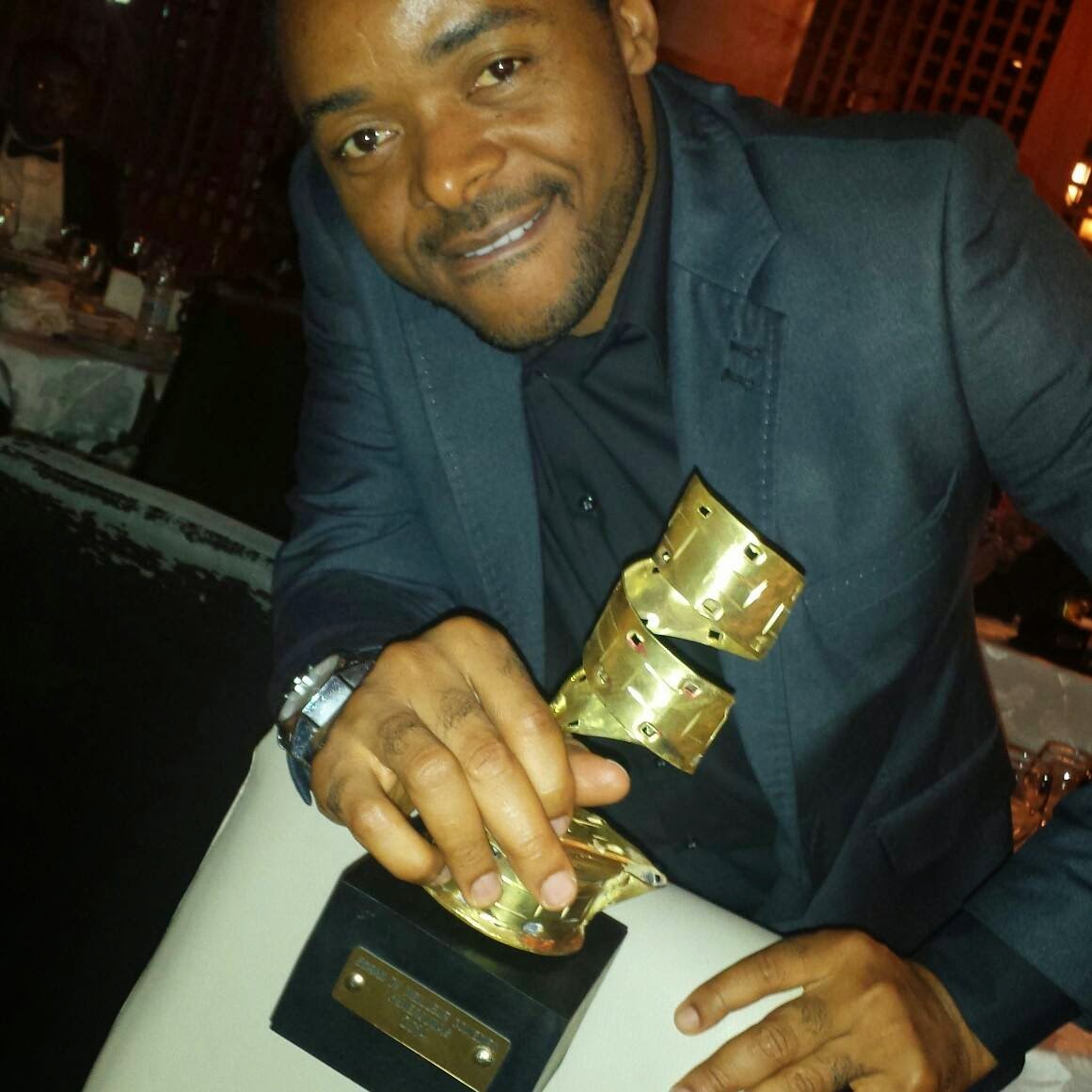 With the jury accord, Nkanya Nkwai was prized with the Best Actor trophy becoming especially the first anglophone actor to do so for his participation in the yet to be released film The African Guest which was partly shot in Colorado, USA directed by Robert LaRue with Satya Piram as DOP and partly in Bonakanda in Buea, Cameroon by director Enah Johnscott and Penjo Peter as DOP. The film was edited in Los Angeles.

We would like to wish Nkanya a very big congratulations! Well done sir!