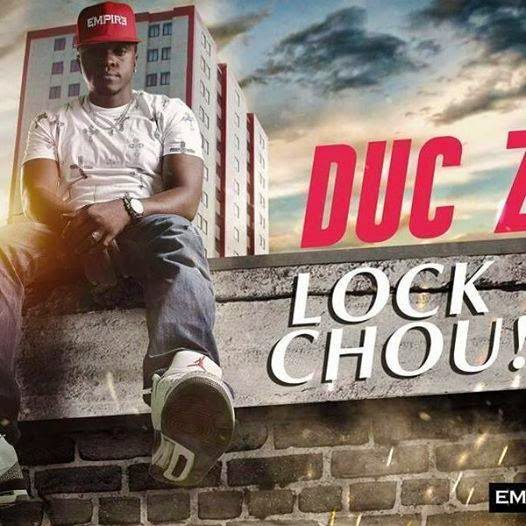 Duc-Z made a lasting impression on the minds of Cameroonians with his very catchy and rhythmic "Je Ne Donne Pas Le Lait" which has now been engraved onto the Cameroon urban vocabulary and used by almost everyone. He then released "African Mamy" and we also accepted and got on the dancefloor to support our own and even the girls got hooked...African Mamy, tu as ce qu'il faut...he sang.

His sign up onto the Empire roster was announced with a "Je Ne Donne Pas Le Lait Remix" which saw him partner with Empire head boss Pit Baccardi and Singuila to a tune that was another club banger but with a controversial video due to the message it portrayed.

Fast forward to 2014, and here is another Empire led new music from the rising star. The video was shot by NS Studios. Watch and savour below...