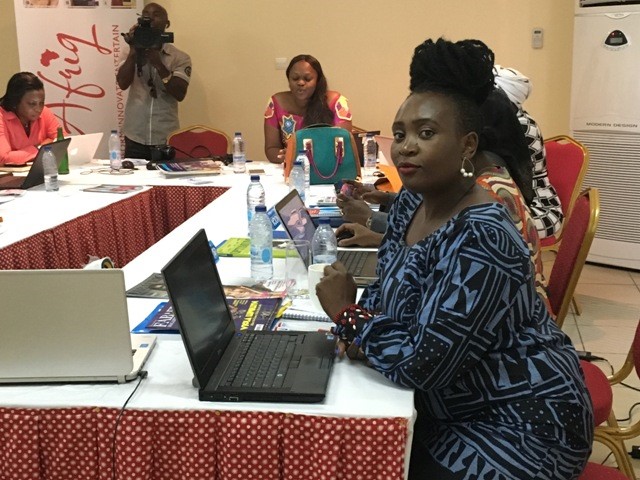 The UN Security Council continues to act out on its resolution 1325 which states the important role women have to play in “the prevention and resolution of conflicts, peace negotiations, peace-building, peacekeeping, humanitarian response and post-conflict reconstruction.” This was the thrust behind the recent two-day gathering in Douala, Cameroon of key female figures in the print magazine industry in the Central Africa region by the United Nations Regional Office for Central Africa (UNOCA). The women came together on the 1st and 2nd of November 2016 for a roundtable to deliberate on launching the first media platform in the sub-region for women.

The discussion focused on “women, security and conflict management”, a rather timely subject, giving the present situation in this sub region, characterised by increasing and recurrent peace and security challenges. The vital social role played by the media cannot be overemphasized in times of crisis, in keeping the population informed, hence the justification behind UNOCA’s initiative in this venture. 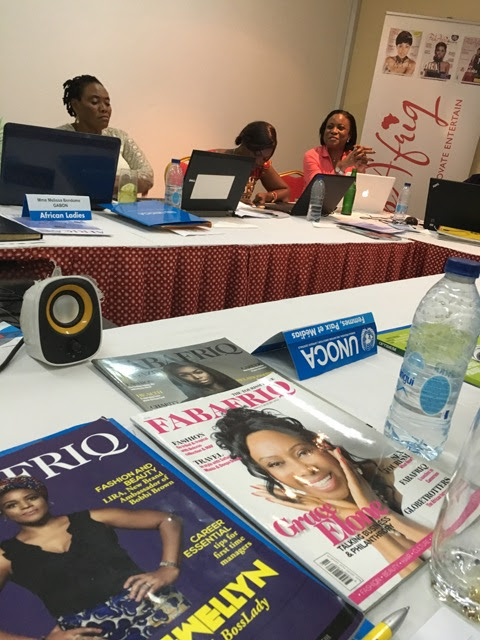 Seven influential media professionals from different African nations were brought together by UNOCA to propel this initiative, amongst whom was Adeline Sede, the publisher of awards winning FabAfriq Magazine representing Cameroon. It was a moment of exchange of experiences and proposing solutions for the emergence of women in the development of a professional and responsible editorial in favour of conflict prevention and peacebuilding. 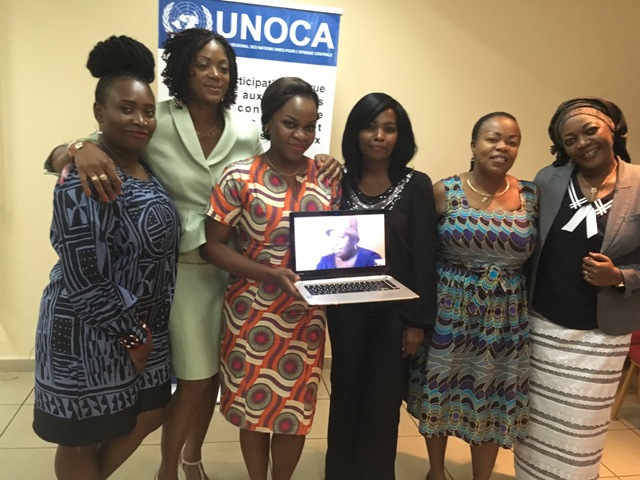 The founding members are charged with the responsibility to provide expert advice and promote conversations around topics that favour the participation of women in the media sector in equal conditions, for building and maintaining peace in Central Africa.