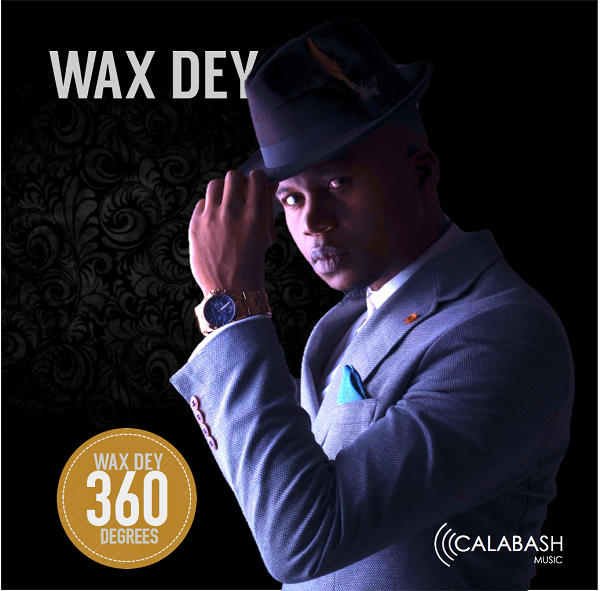 The album is a bundle of melodies, Wax Dey has succeeded to fuse music genres from all regions of Africa in this one album from ‘House’ from South Africa, ‘Afro-beat’ from West Africa, ‘Zouk’ from the Caribbean, ‘Makossa, Njang’ from Cameroon, and ‘RnB’ and ‘Hip Hop’ from the West. Wax Dey reveals his soul in the album. He translates the influences he has gathered from the different places he has visited in Africa and the world in this album in a soulful way that is contagious.

The album has 11 tracks with collaborations from top artists all over Africa such as Yemi Alade, Omawumi, Banky W, Runtown, Kayswitch, and Shaydee from Nigeria; Cassper Nyovest, Nasty C, Simphiwe Dana, Lection, Jaden and Ruff Sketch from South Africa; and Stanis from Cameroon. He says the album was inspired by his collaborations with all these artistes.

An album signing party is scheduled for the 8th of July. Stay tuned for updates! In the meantime, do well to purchase the album. It is available at all music distribution sales points in the country at a cost price of 1000frs, and on all digital music sites as well. Download HERE