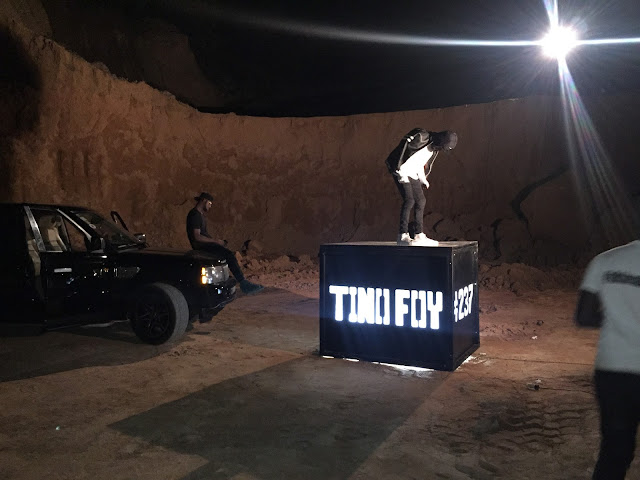 Tino Foy is not your ordinary pop star. He would like to re-direct Cameroon’s urban music scene by introducing a refreshing tempo and new trends.

As a music producer and a creative director, his vision is to change the status quo in no time.  As a producer-rapper, Tino Foy has been very active in the music industry in the last few years, reasons why the release of his first official single GENES is creating super waves. The release, has been scheduled to hit both international and local media on the 17th of May 2016. 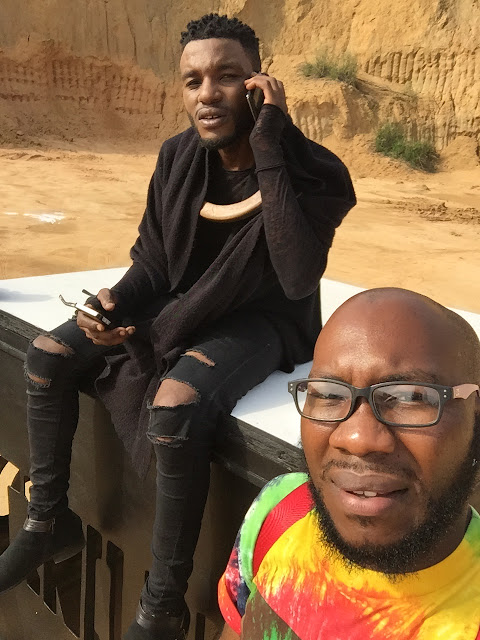 The origin of Genes

The title GENES has a deep meaning and it is a message to self. The message was inspired by a series of difficulties Tino encountered trying to kick-start his musical career.

"No matter how many times something is stolen from you, or that you are being cheated out of your work, you can always do it again because – it’s all in the genes, it’s a God given talent and only him can take it away" states Tino. 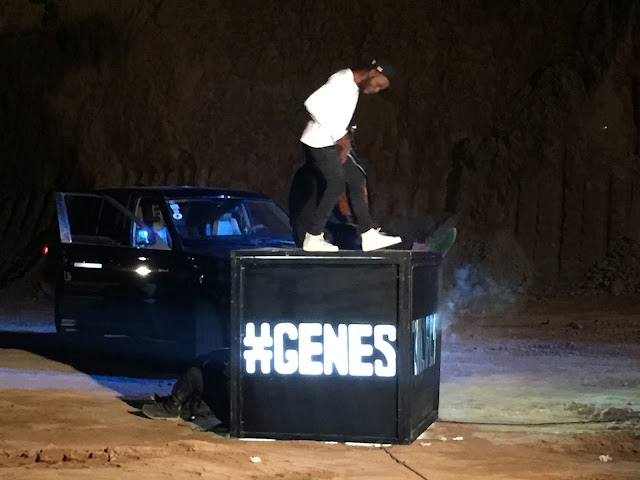 The song boasts a fresh soundscape and a video that according to Tino will forever redefine a Cameroonian music video as we know it.

Genes, is co-produced with music producer and long-time friend Geega whose other known work includes a track on Magasco’s EP RAW GOLD. The audio and video is an independent release and will be released on the same day.