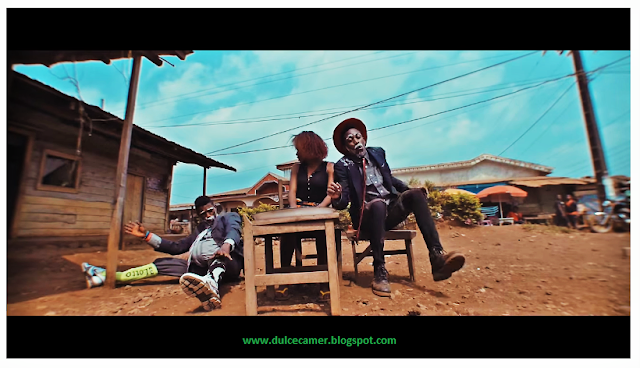 Steven’s Music Entertainment (SME) announces the release of Daphne’s brand new video for “Allez”, the latest single from her Album “Here To Stay”.

The song/ video features “Les Featurists” who added a balanced touch to the story of the song. A hidden gem on the album, the song quickly took over radio airwaves when Brice Albin of “Le Metro Du Soire 2.0” started playing it daily. On this track Daphne and the boys (Les Featurists) go back and forth on verses about how they want to be loved: ”when I come to your area…give me the fire”….”when I see you, baby let me love…I no get me bad belleh”.

The Video features dancers showcasing their “bend skin” dance moves as well as two “clowns” vying for the love of a beautiful young girl. The video is fun and playful and makes courting a woman fun. It packs a lot of laughs and we hope you will enjoy the great cast of performers in the video. 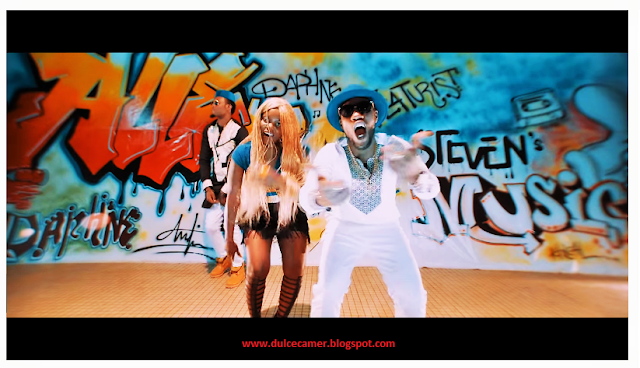 Mr. Winney and AnyKindBeats produced the song, which is a blend of Afrobeat and the traditional "Bend Skin" dance from Western Cameroon. It’s an up tempo dance tune that we hope will become a hit for the clubs.
The video for “Allez” is directed by Dr. Nkeng Stephens who also directed Daphne’s prior music videos, “Mother’s Love”, “Gunshot” and “Rastafari”. Dr. Nkeng Stephen’s work speak for itself; having direct number one videos like “Seriously” by Cool Kid and P.I.M Boys “Ici Au Camer” which is currently being touted as the best video out this year in Cameroon.

“Allez” is the first single after her debut album “Here To Stay” was released. The Kora 2016 nominee is continuing to promote the album and was one of the performers at “Abi Reggae” 2016. 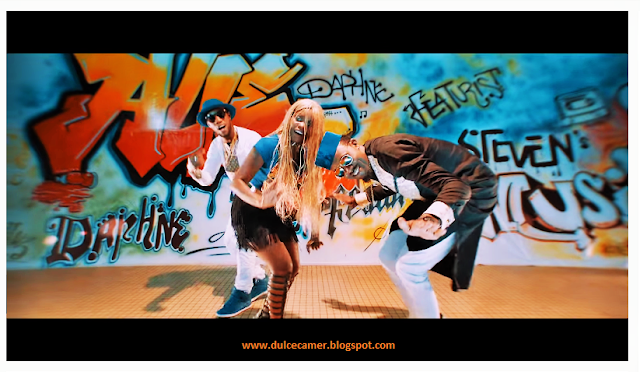 “I had fun making this video and Les Featurist were so much fun to work with in the studio and on the video set. I hope the fans will have as much fun, listening, watching and dancing to ‘Allez’ as much as we did making the music." said Daphne.