THE LOW DOWN ON CANAL 2'OR AWARDS SOIREE AND PICTURES...

The prestigious Canal 2'Or awards celebrated its 10th anniversary in style yesterday live from the Palais des Congres in Yaounde, the capital town. With many celebrities within the culture sector turning up from other towns to be appreciated and rewarded on the event dubbed the 10th Act, the event certainly lived up to a more polished and refined image  - different to what the viewers were accustomed to and the online community was available to ensure the event trended on hashtag #Cana2Or as we watched it live online as well.

It was not a 100% perfect but it showed that a lot of thought and work process had gone on behind the scenes and with the presence of  the first lady popularly known as Mama Chantou who was seen to be enjoying herself especially when Mani Bella was performing sealed a support which has certainly been uncommon before.

The studio public could have been a tad more lively but it wasn't going to happen was it? They were as stiff as a dead body! Anyway, the official pictures from the event do not seem to be available yet and these below are what we could get our hands on through scouring Facebook! Take a peek! 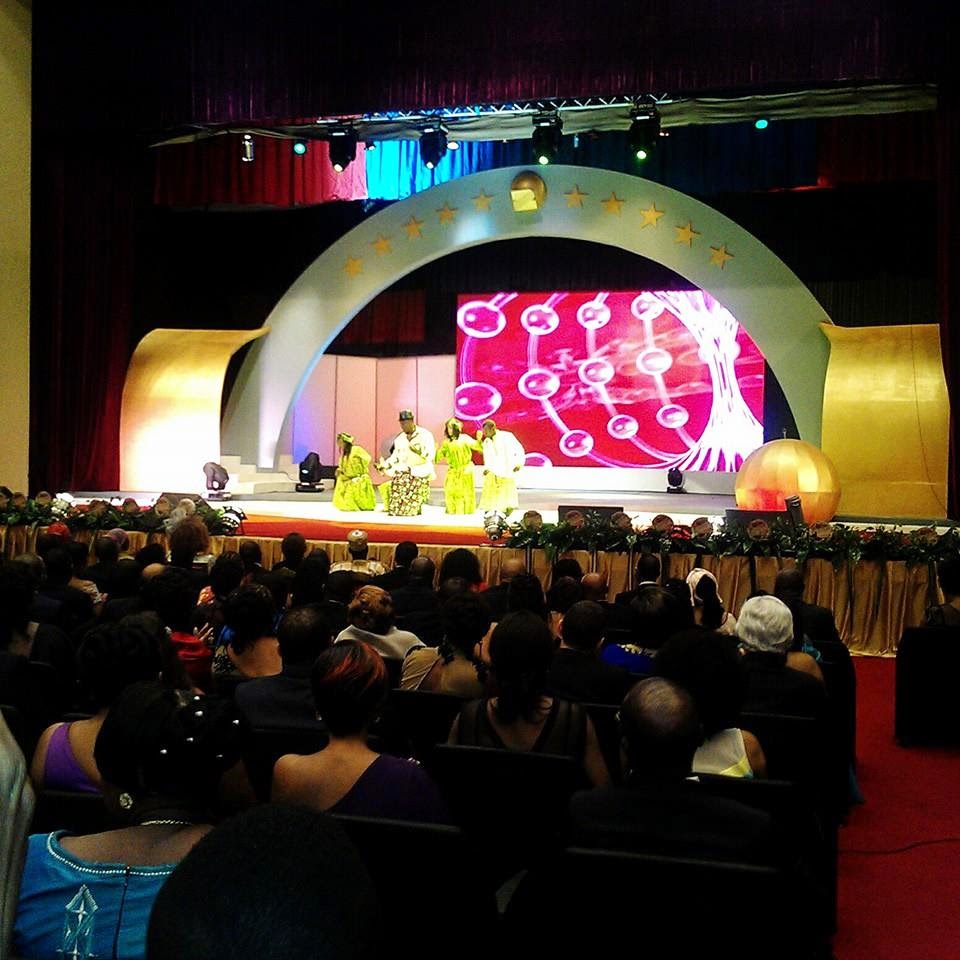 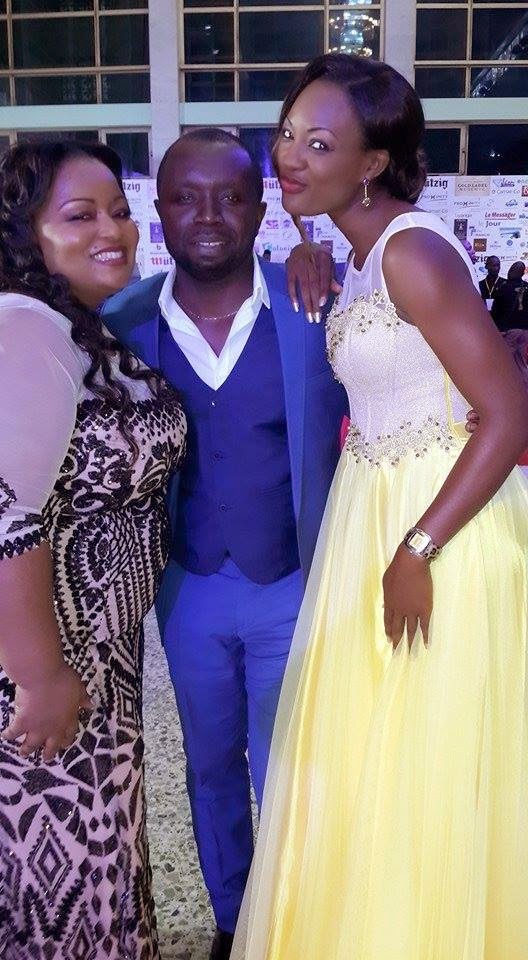 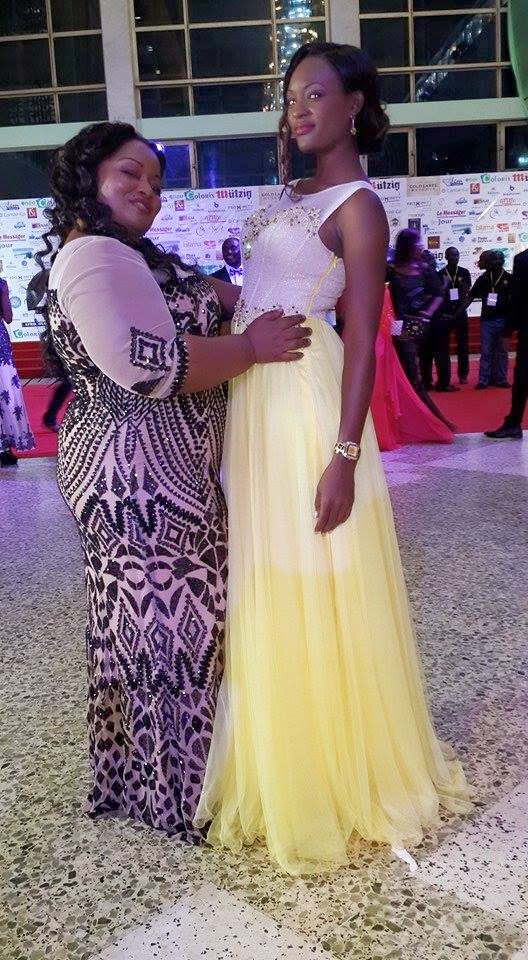 For a full list of the winners, go here

Indeed is it a funeral?People feel like they are off to another national conference.
Merci Mme 1st Lady Chantou always being supportive - entertainment industry.

Now the business of sap! Mtcheww on most of these people. We can do better!