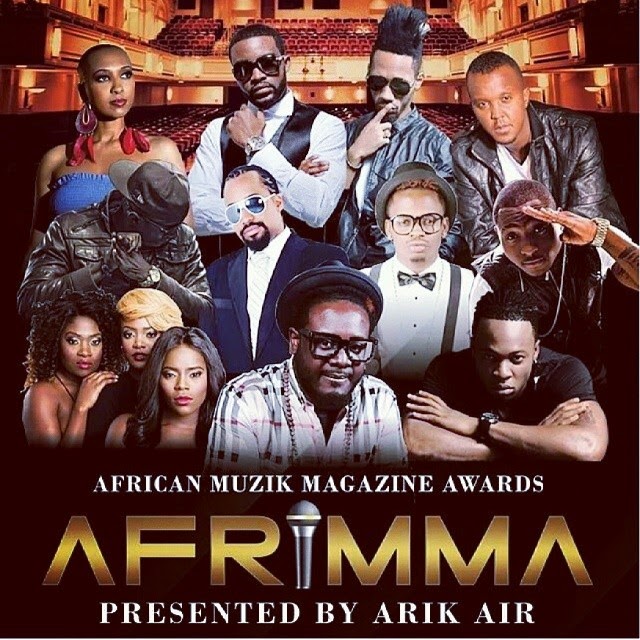 Fresh from his career boosting MTV Award nomination last month, starboy Stanley Enow has yet again received another nomination on 2 categories at the Afrimma (African Muzik Magazine Awards) scheduled to take place this summer in the USA.

The announcement revealed early this morning features Stanley on the “Best Newcomer” and “Best Male Central Africa” categories alongside acts including Fally Ipupa and Sine also from Cameroon. Also on the nomination list is Gasha who features on the Best Female Central Africa category. We are wishing all of them luck!