THE ONE DAY MOVEMENT; A CAMPAIGN OF HOPE 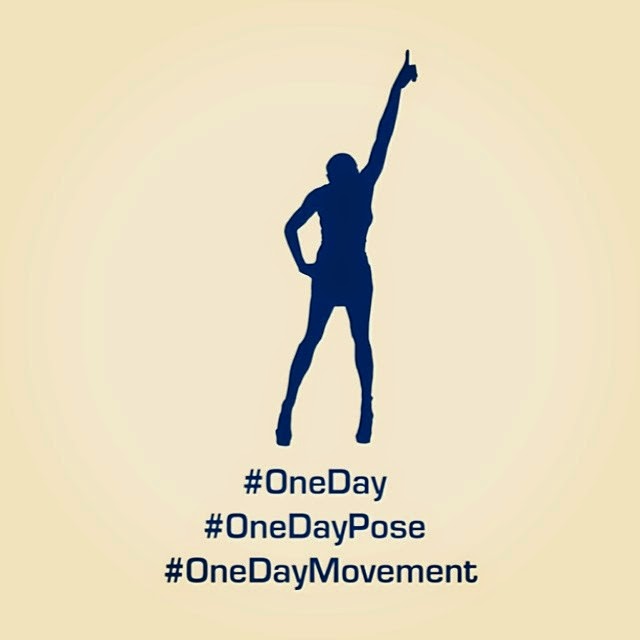 The One Day Movement campaign has been going on online taking over Facebook, Twitter and Instagram for a few weeks now. What is the essence and aim? The One Day Movement is a campaign to create awareness to every dreamer out there, giving them a powerful message of Hope. The idea of the movement is the brainchild of rapper Nabil Fongod popularly known as Nabil4real or Nabstar.

The core message of the campaign is communicated by everyday people posting pictures of themselves with their one finger raised in the air symbolising determination, reassurance and a strong believe that ONE DAY, they shall all realise their dreams.

The movement which was created a month ago has drawn over 1000 pictures from supporters across the globe revealing how much people love and relate with hopeful messages. With the sudden growth of the One Day Movement campaign, Nabil has had the privilege of displaying pictures of One Day poses in the prestigious Stadelejik Art Museum in Belgium.

The long awaited OneDay single was performed live and heard for the first time in Brussels, Belgium last Saturday, in a blowing performance by Nabstar and his 3rd World Survivor crew at a concert alongside Nigeria’s Bracket. Subsequent to this, the long awaited OneDay single will be released in Cameroon on the 5th of June and on the 6th of June in the UK and worldwide.

Follow the movement online through the hashtags on the image.