Since its creation, KiRette Couture (KC) has quickly gained a reputation for its avant garde take on shows. But when it promised to make bring its native Bamenda (a town reputed for deprivation and social conservatism) alive with music and fashion, from its own, one could be forgiven for thinking this a tall order. Well KC certainly rose to the occasion with Bamenda Rocks!

First on the catwalk was Nollywood star and designer, Syl Anim’s original mishmash of knit wear and elegant chic.

Next up was a kilt-clad Terence Azinwi, whose Ozwald Boateng-like tailoring and eye for detail scream promise.

Geri Losh’s nature-inspired, arty pieces paved the way for the KC’s moment. And the star of the show did not disappoint; stunning models in vivid and funky permutations of the Cameroonian Western Highlands toghu traditional dress took over the catwalk, bewitching fashion fops with every stride. Who could forget the new face of KC, David Nso’ pulse racing struts and chiselled bod!

Bring sonic sweetness to the scene were newcomer G Baye and reggae star, Divine Mokoro. True to their nature, soul men Wax and Sidney raised the roof.
“But it wasn’t all about a good time,” says KiRette Couture CEO, Kibonen Nfi.
“We wanted to give back to our community and inspire the youth to believe in themselves,” she added.

Proceeds from the Bamenda Rocks! were donated to the Our Lady of Fatima Handicap Centre, Bambili. KC also used the opportunity to promote HIV/AIDS awareness.

And what did the cocktail-sipping, smartly dressed guests think as they mingled at the after party? “Best,” “classy” and “wonderful,” are among numerous acclamations that escaped many a lip.

Thanks to Kelen Ndzelen for her contribution to this report.

Check out some long awaited pics of the night... 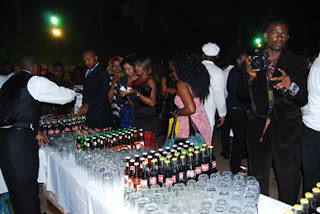 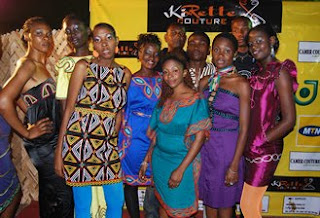 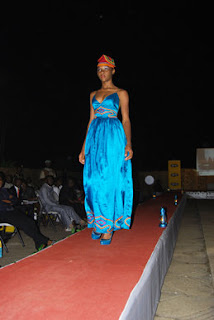 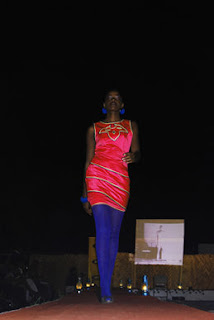 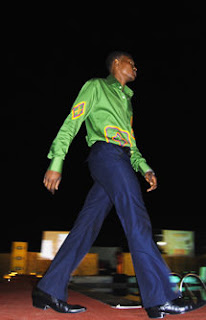 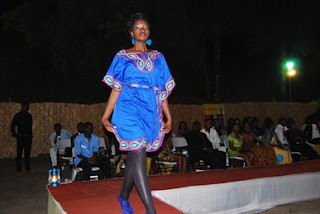 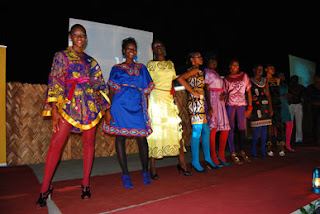 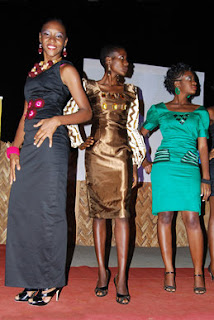 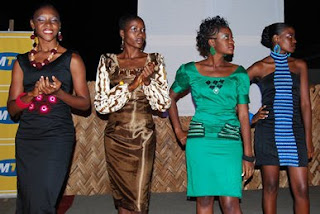 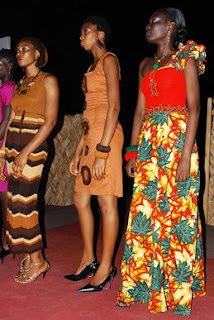 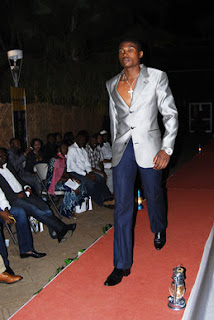 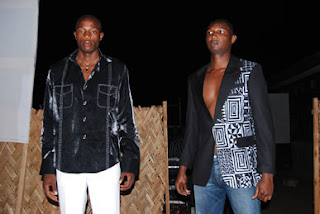 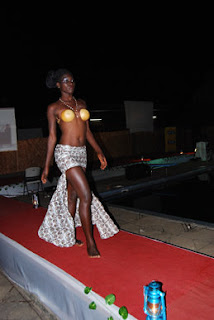 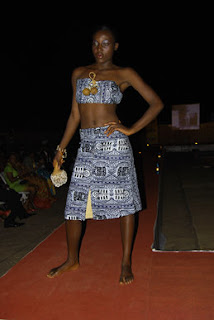 Bamenda was rocking and will be rocking every dec, thanks to KiRette Couture, nice job Anrette and Kibs

Massa we no tell these our models to stare into camera?