THE LIONS HAVE ROARED TO VICTORY! 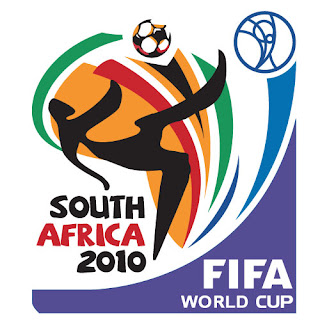 Ole ole ole, the 2010 World Cup in South Africa is most definitely certain for the Indomnitable Lions of Cameroon who triumphed at the match against Morocco in their stadium today.

With Eto'o Fils scoring the second goal to give it a final score of Cameroon 2 and Morocco 0 and with Togo scoring against Gabon in the dire minutes, our qualification was emminent.

"Before the game, we had mixed feelings but now we feel nothing but joy and pride. There was nothing more terrible than having the first ever World Cup in Africa without one of the continent's biggest teams in it" said an avid supporter.

The celeberations will be worldwide but expect even major "shacking*"in Cameroon itself.

this news too much oh! allez les lions!