LISTEN TO UNDER CONSTRUCTION, THE MIXTAPE BY MUTUMBU'S ASKIA... 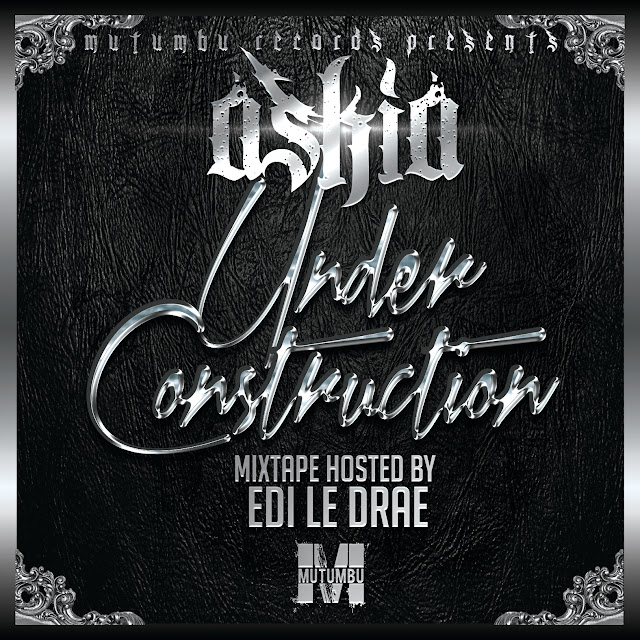 Askia, the Cameroonian femcee signed under Mutumbu Records is back with a compilation of 6 unofficial songs, better known as a mixtape entitled “Under Construction” which talks about the work she has been putting in since her last release.

There’s been quite some talk as to whether the artist can sing and rap, she clearly has an answer in this mixtape. She goes from pure hip-hop, to mboko and back to showing off her vocals all in 1 mixtape.

Askia decided to begin the year the hard way by releasing a mixtape which will be followed by the video of her last single “Feel Me” featuring vocalist and man of the moment Locko as well as releasing an EP before she giving us a full album which will be called “Explosion”.
In this mixtape, Askia focuses more on lyrics and painting a good subject matter.

All songs are mixed by Edi LeDrae from The 808 Nation

Track Listing:
Listen to the mixtape below...