BEHIND THE SCENES ON FEELING MASELF VIDEO WITH JAYJAY AS HE LAUNCHES A COMEBACK... 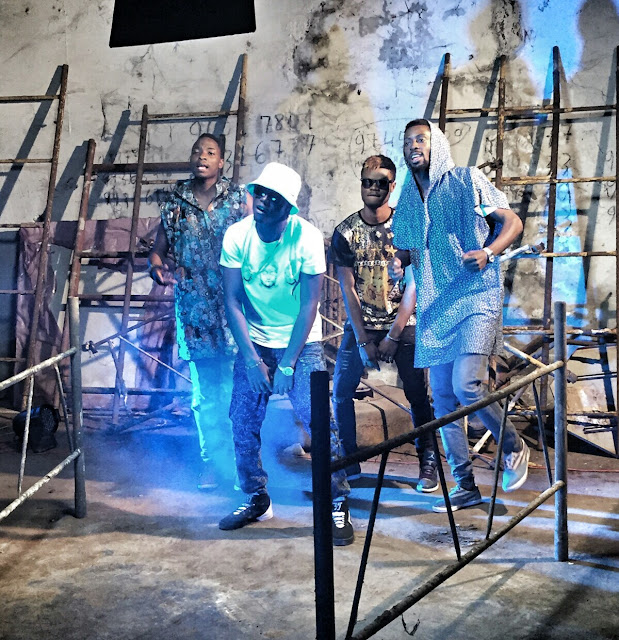 Artist/Producer JayJay and his team have announced his comeback. JayJay who has been silent for more than 2 years after the release of Zangalewa in 2013 is finally resurfacing. He explains he has been working on his project and building his team and is now finally ready to feed his hungry fans and supporters with good music.

After contributing a verse on the song “Because of You” of Nigerian Artist/Producer Masterkraft a few months back, JayJay has also gone back in front of the camera to shoot the video for his next release titled “Feeling Maself” produced by BadManBeatz (JayJay himself) and directed by Adah Akenji.

The song has not yet been released and the video is set to surface this December.  In the meantime, excited fans can enjoy the behind the scenes shots of the video shoot and stay connected on his social media platforms… 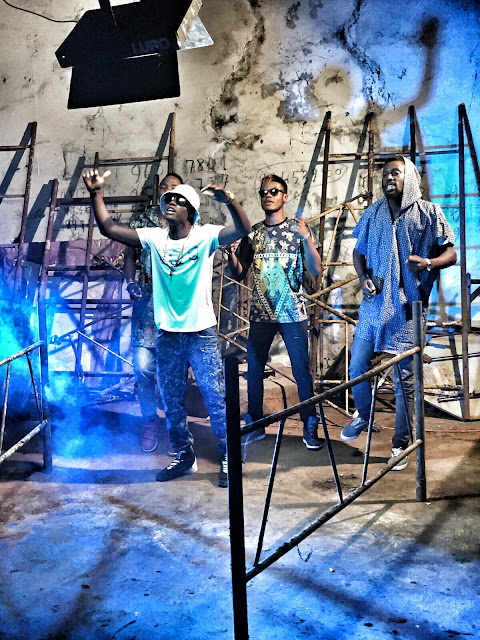 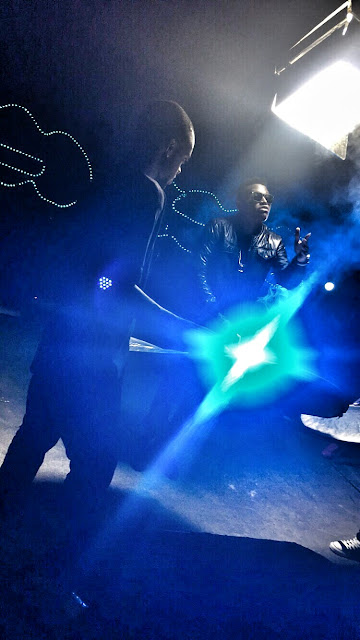 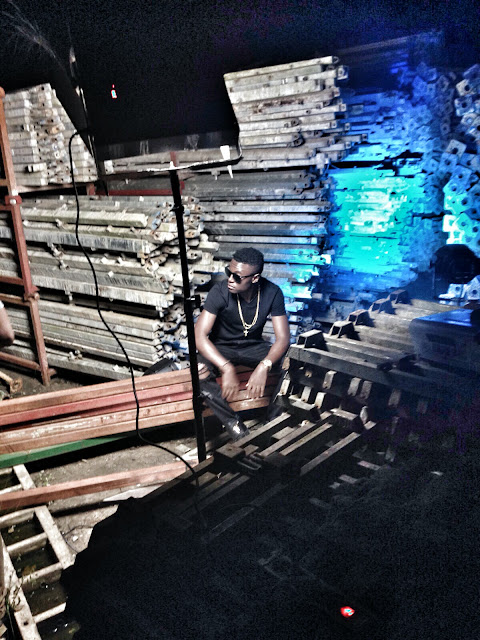 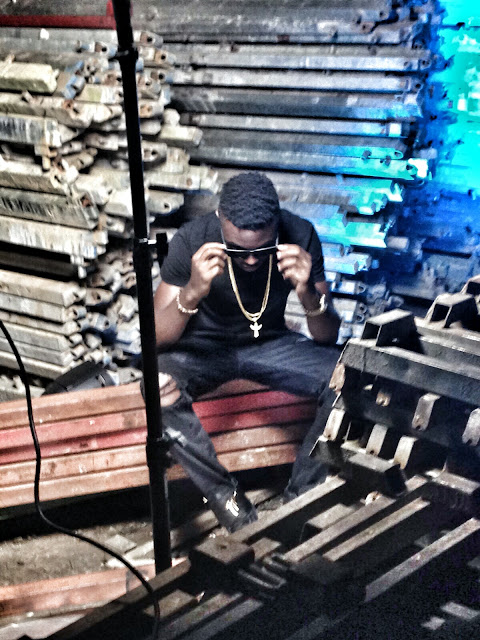 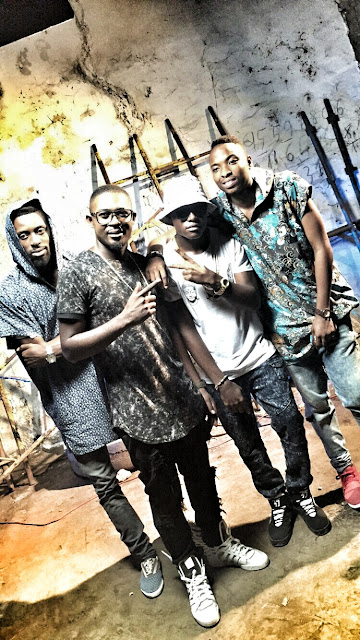 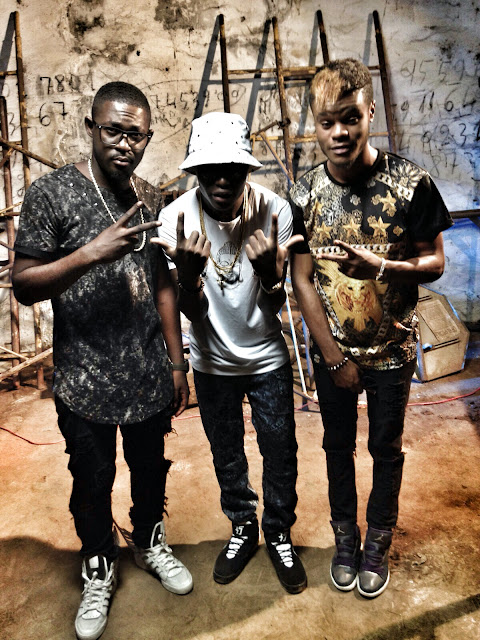 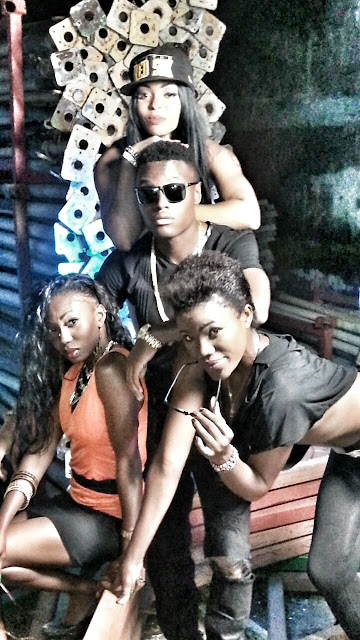 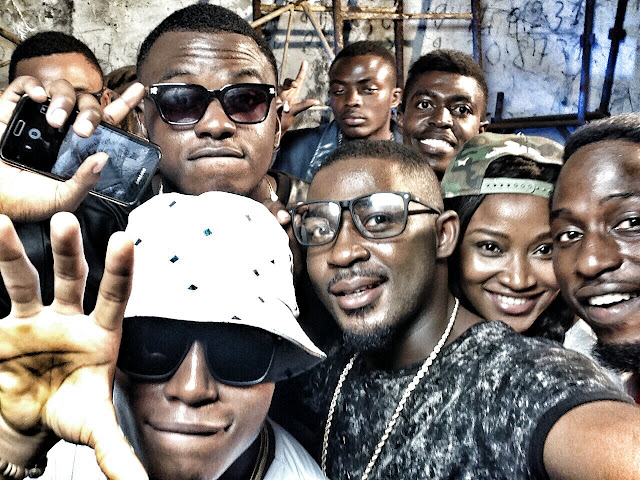