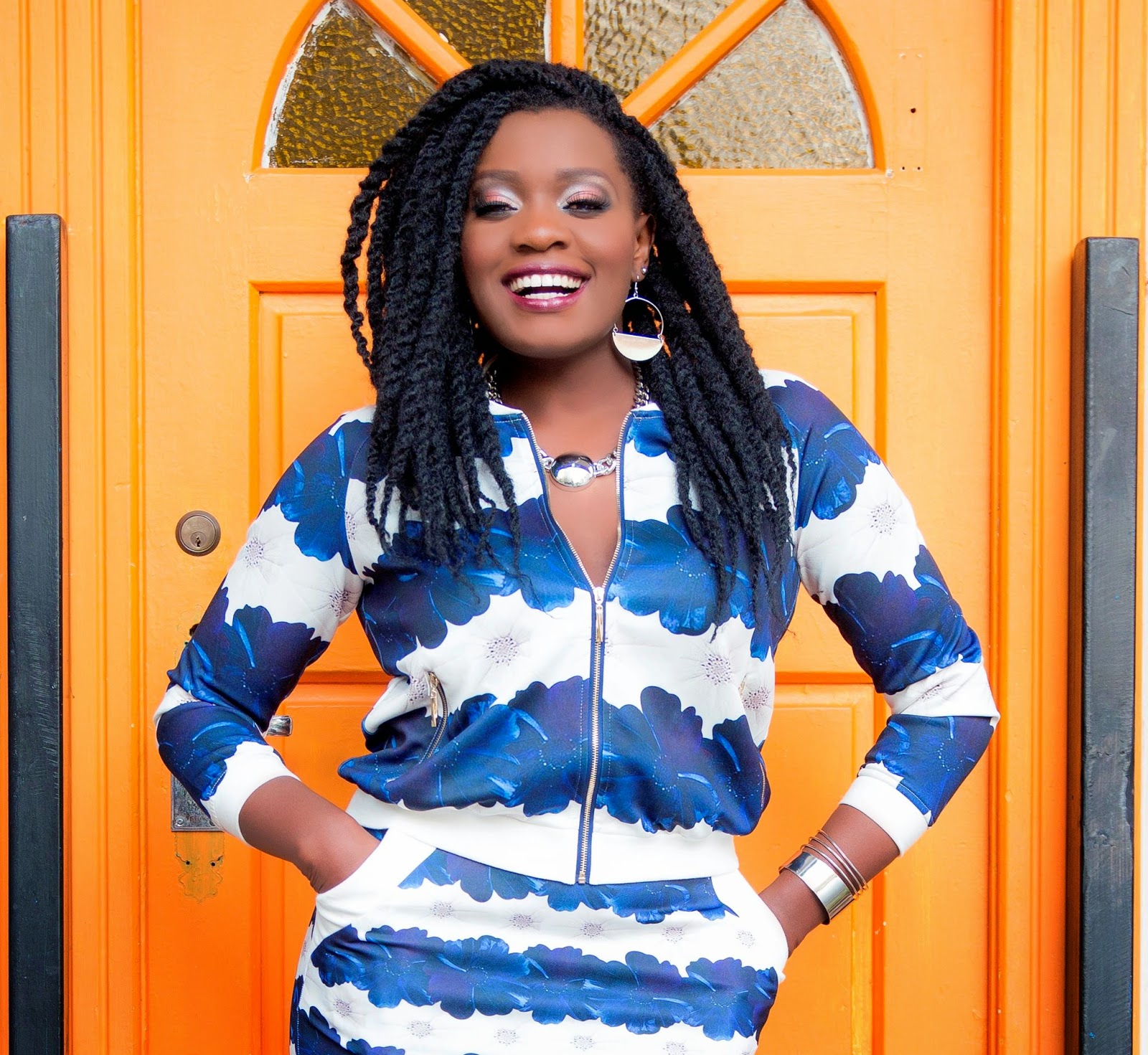 “I don’t want people to say I’m back because I did not go anywhere you know, I’ve been around, still in the entertainment business learning other aspects of it and still trying to make music. I’d rather say, I’m here and I’m ready to put myself and my music out there for Africa to hear” Says the Cameroonian female artist who is no stranger to the limelight as she is a very popular television personality on Africa Magic’s “Good Morning Africa” as well as a regular presenter on Africa’s latest music and entertainment TV channel, PRTV.

With her winnings and a dream to chase, ZINNIA took a risk and moved to Johannesburg, South Africa where she followed her other passion for entertainment working in television.

She is now stepping into the music game with her debut single RUN; a song that has a distinguished African sound, with undertones of highlife, Afro Jazz and a touch of Cameroon’s Makossa. Enjoy it below!!