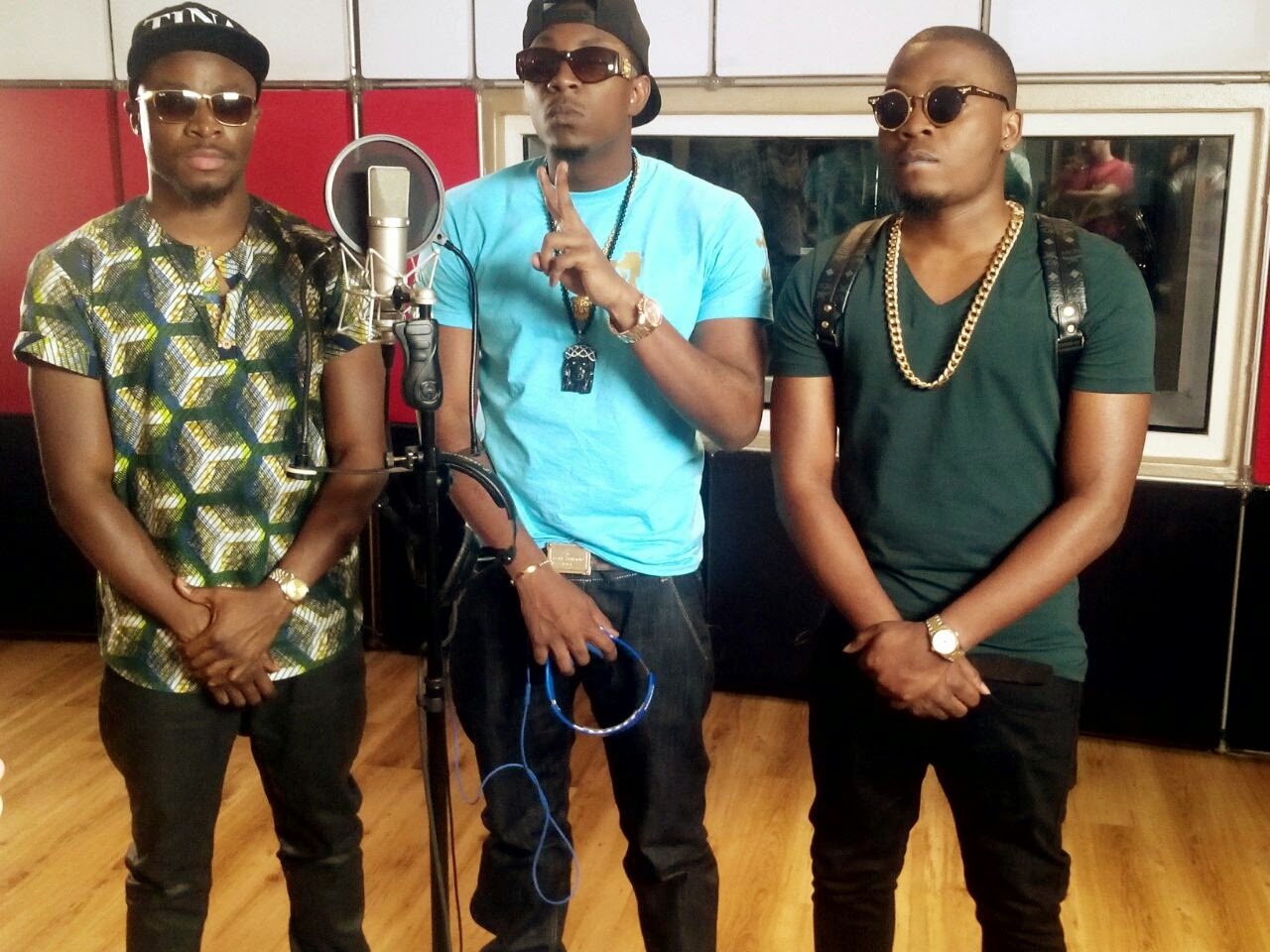 The Hour Black has finally come upon us where the joint collabo between MTV Base Africa and Guinness finally came to an end with the big reveal, the world preview on MTV Base, Canal 2 International and STV of the Black Commando video featuring our very own starboy himself Stanley Enow, Ghana's Fuse ODG and Nigeria's Olamide.

Held together by MTV hosts Ehiz and Vanessa Mdee in South Africa, the #MadeOfBlack party house was booming with live music peformances from the 3 acts as well as interviews with the Made Of Black ambassadors which also included Miss Cameroon 2013 Valerie Ayena and Phyno. The public was also involved with live postings of their Made Of Black declarations and their selfies.

The #MadeOfBlack campaign was all about positivity, believe, determination, motivation and success and they rightly chose the right music artists to front this great campaign. Below is a few backstage shots of the video making which was directed by renowned director Clarence Peters. 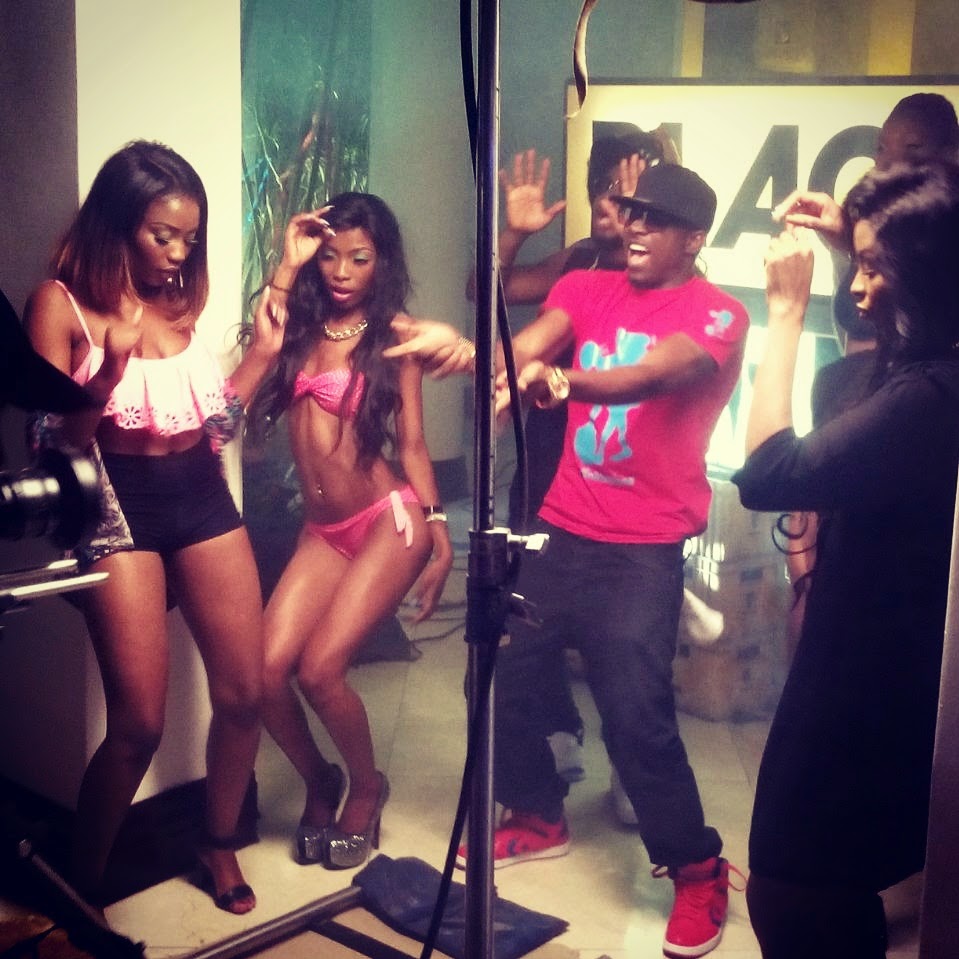 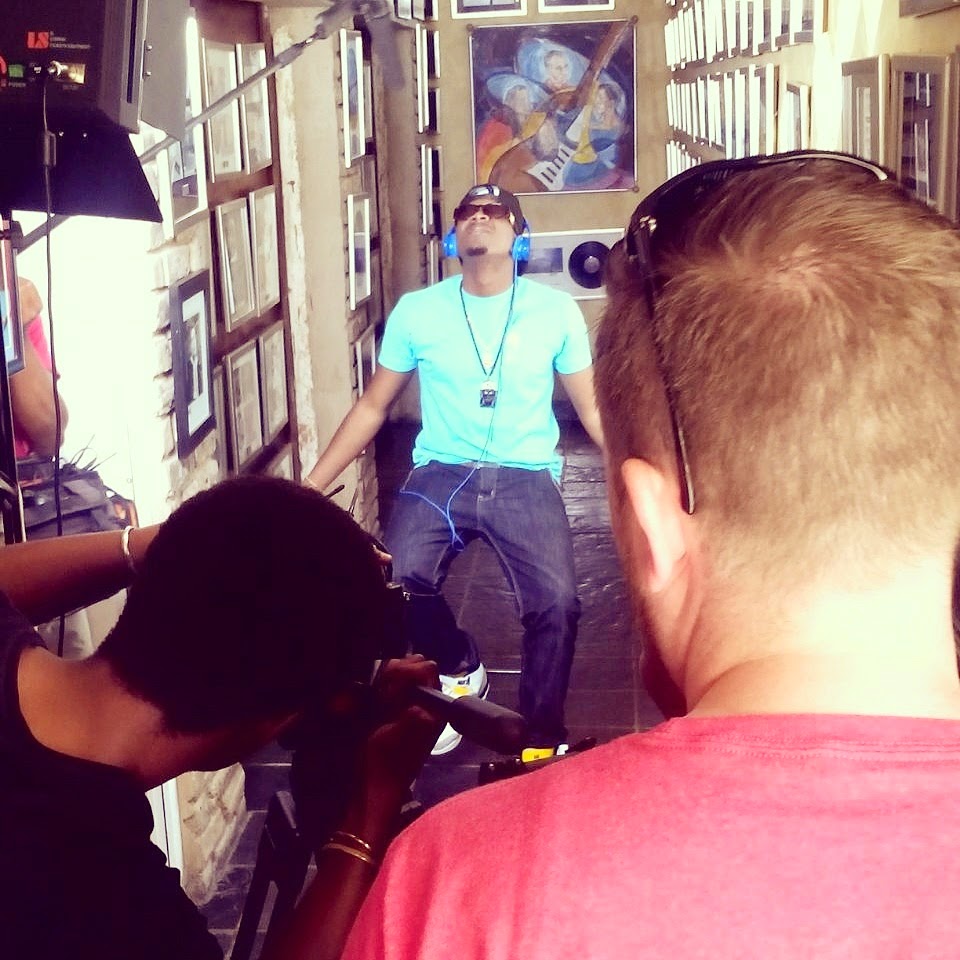 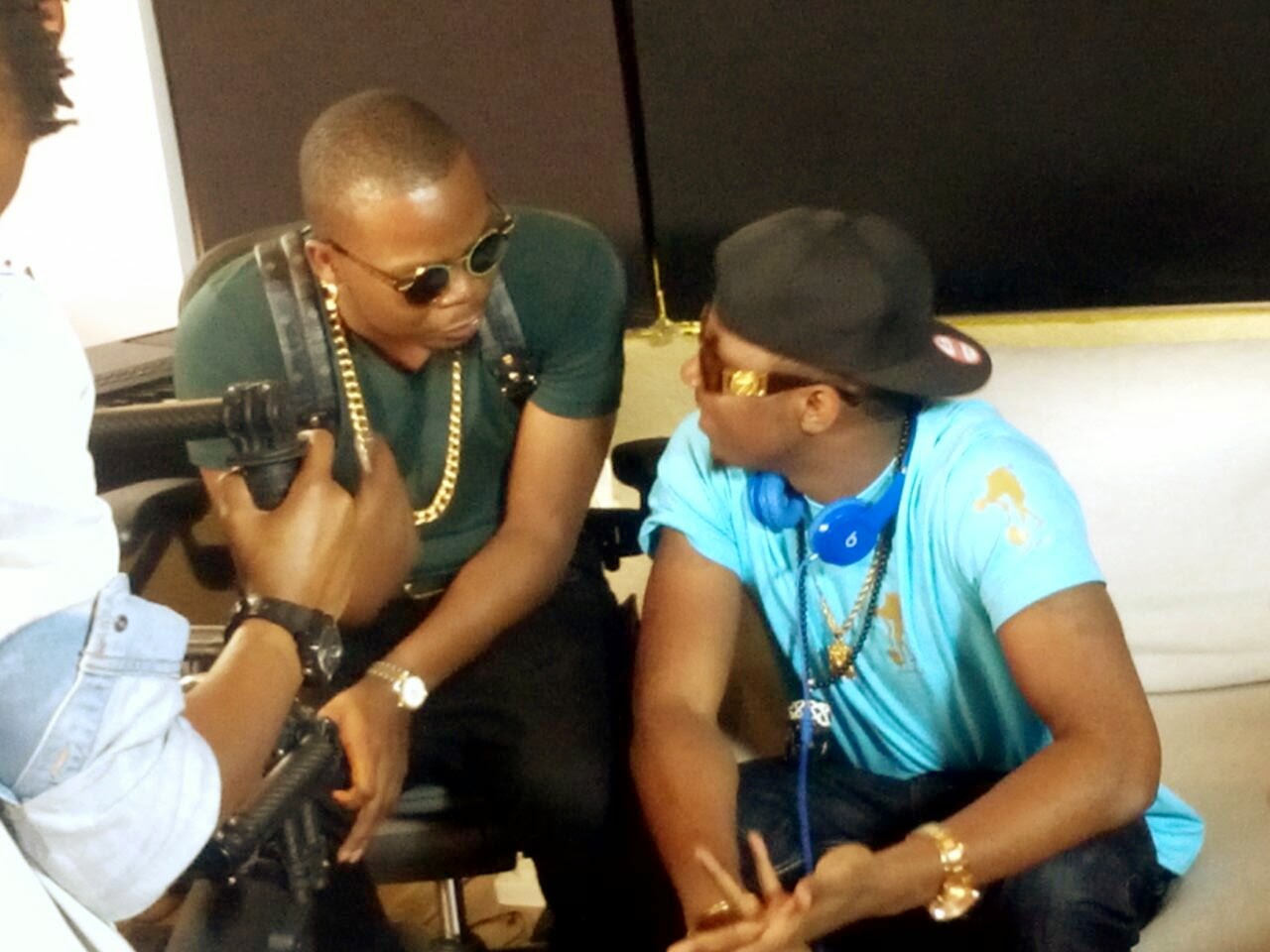 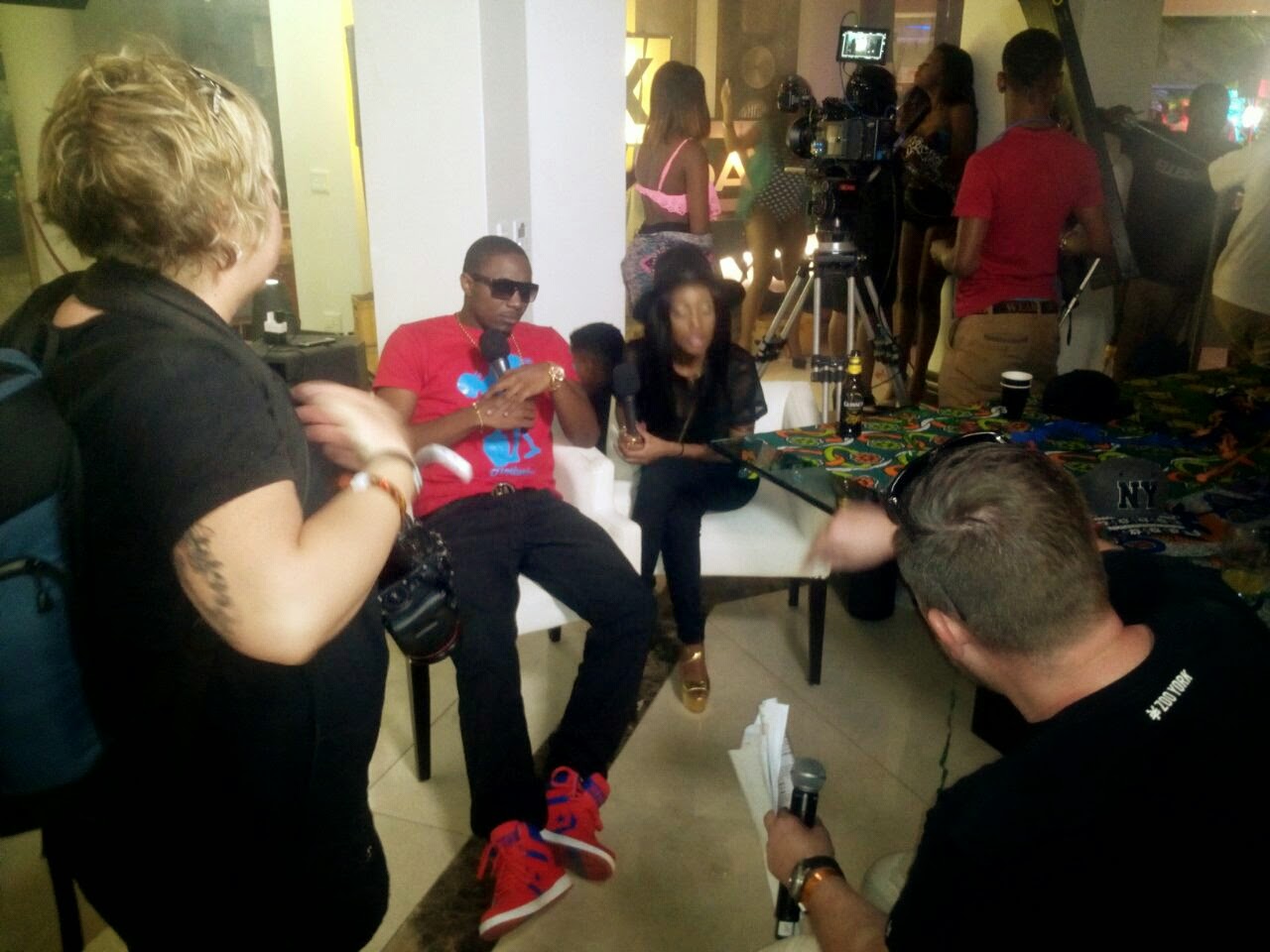 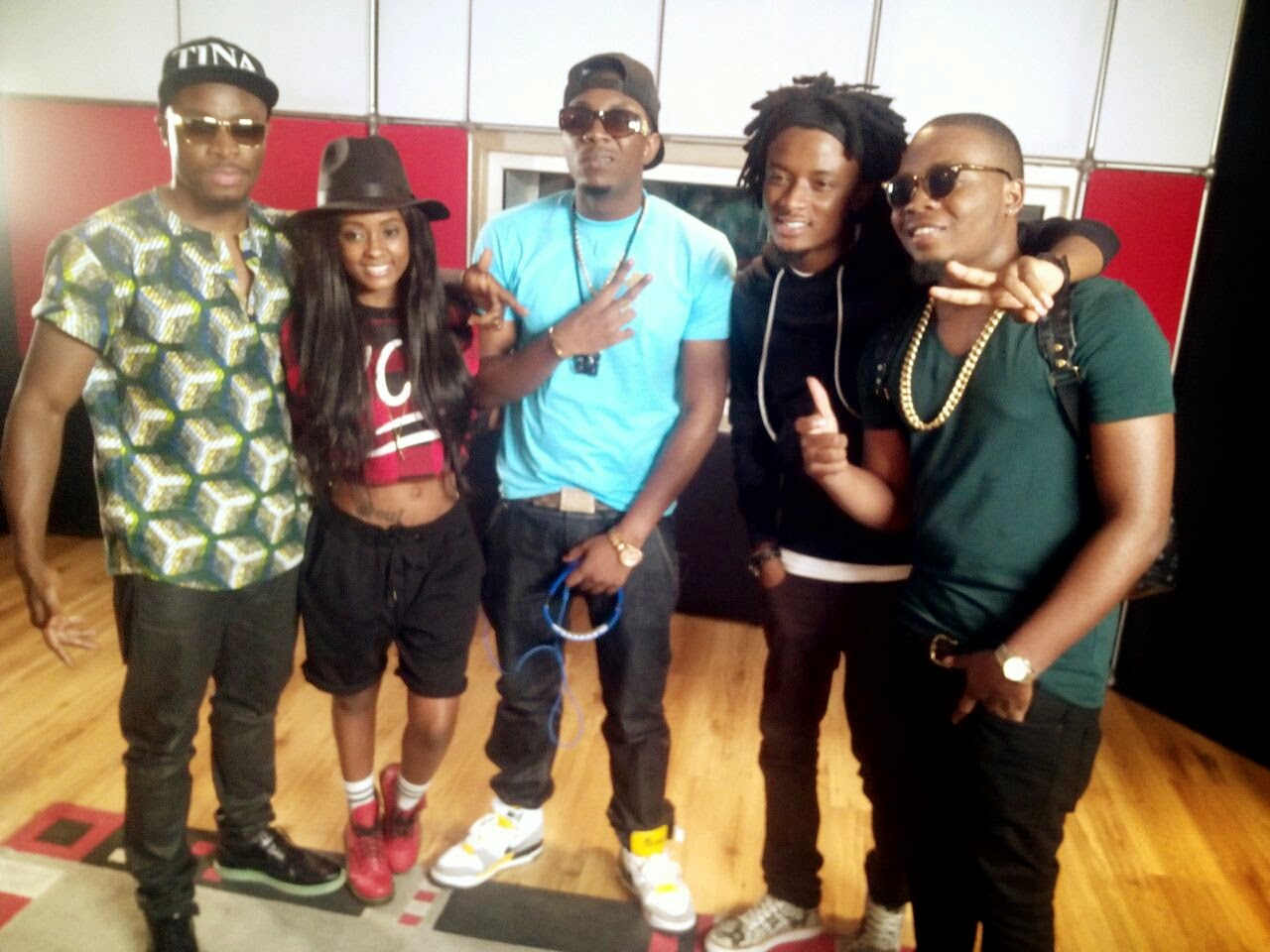 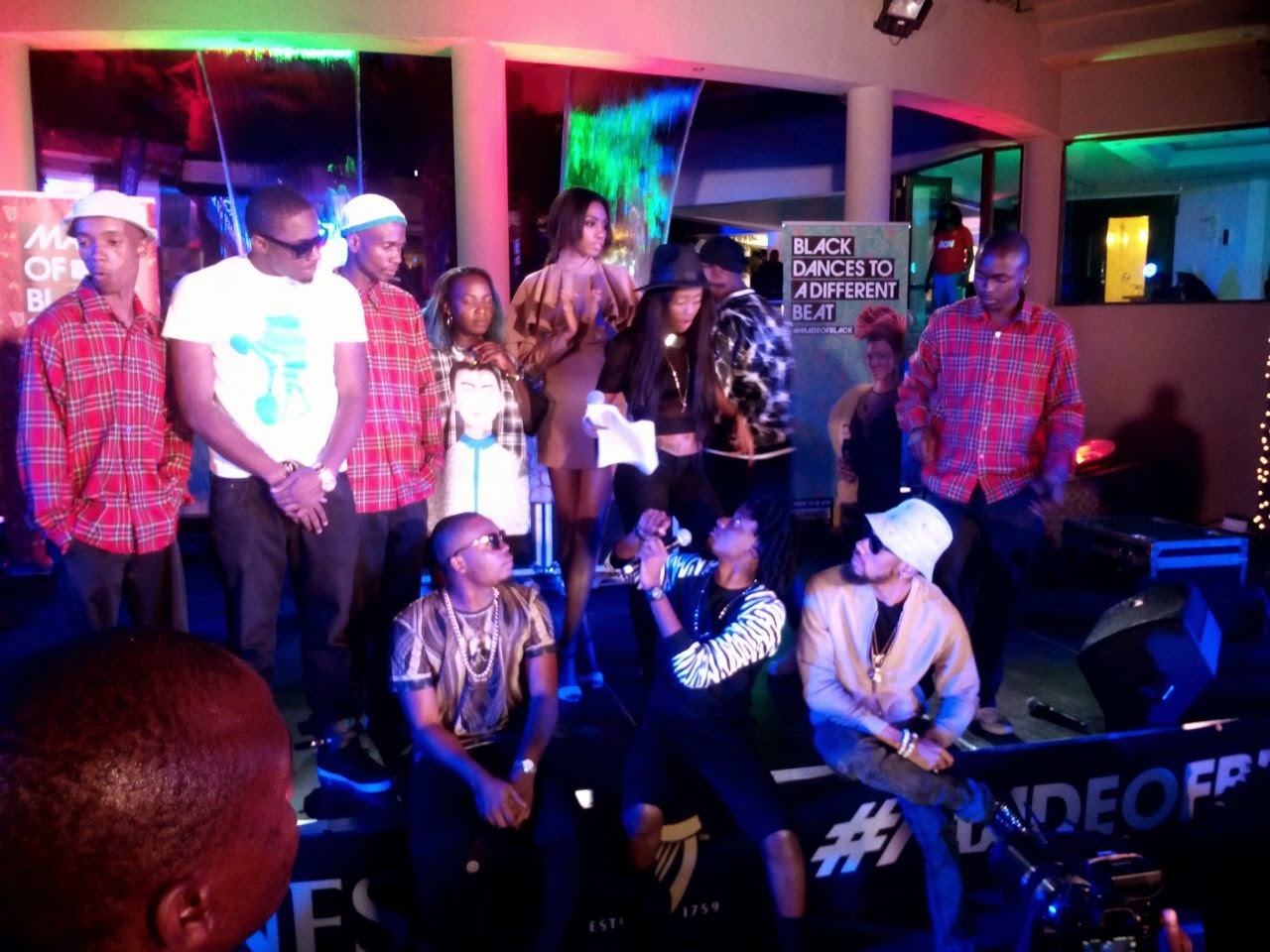 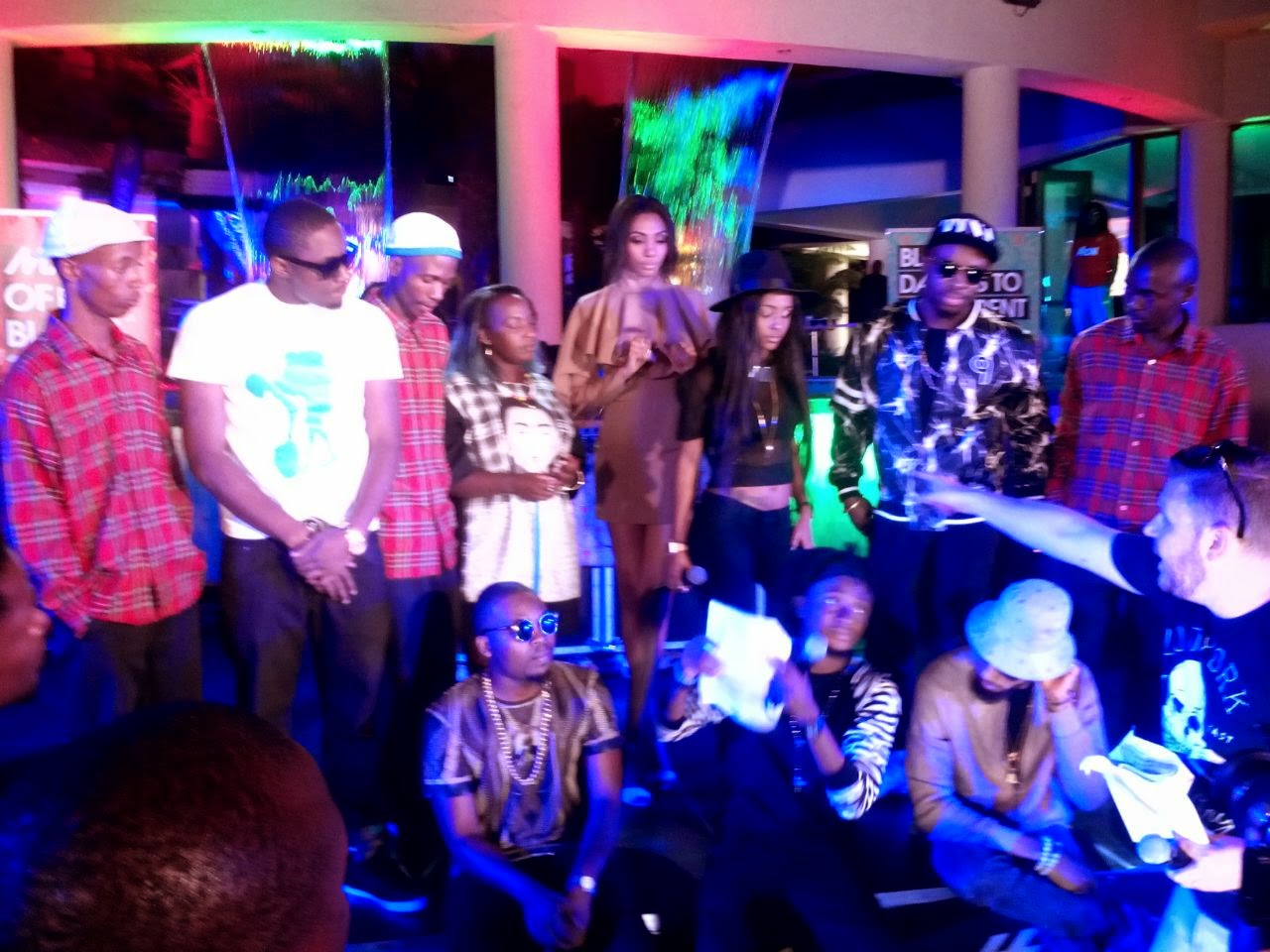 And here is the video...but first we want to thank Stanley Enow for flying the Green Red Yellow flag higher and higher. Enjoy!